Building commercials from the ground up is our specialty. For this infomercial for Henry Repeating Arms, we spent two day in New York creating and shooting in the “man cave”. This to date is one of Henry’s most successful infomercials for sales. 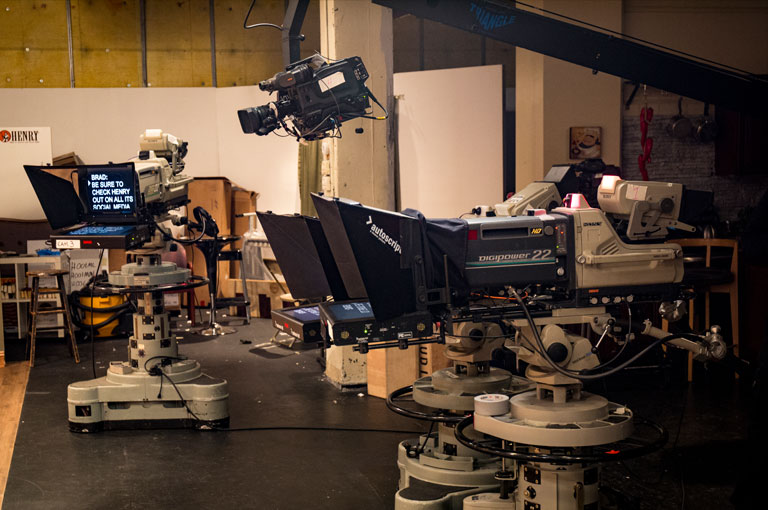 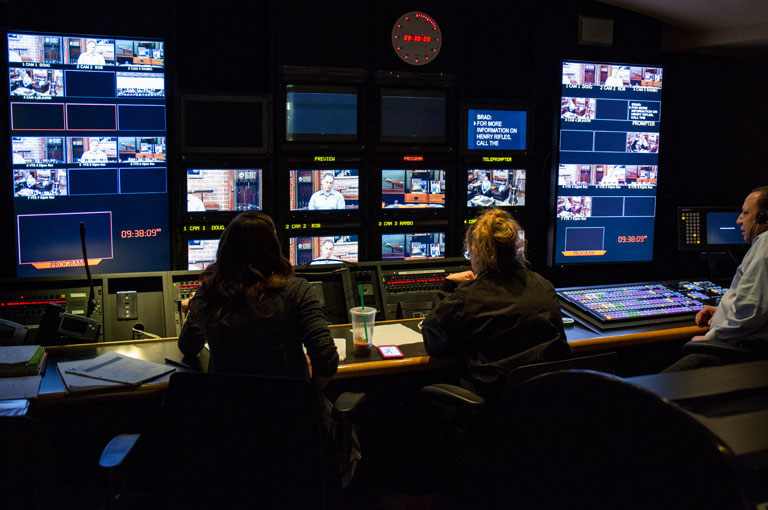 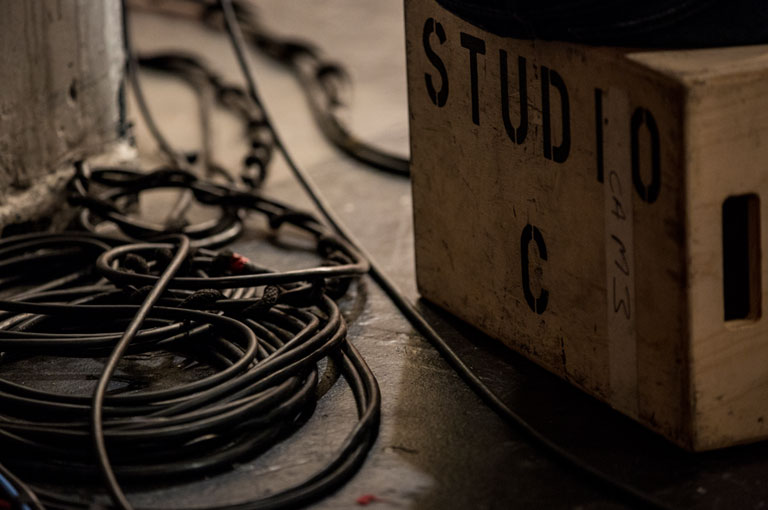 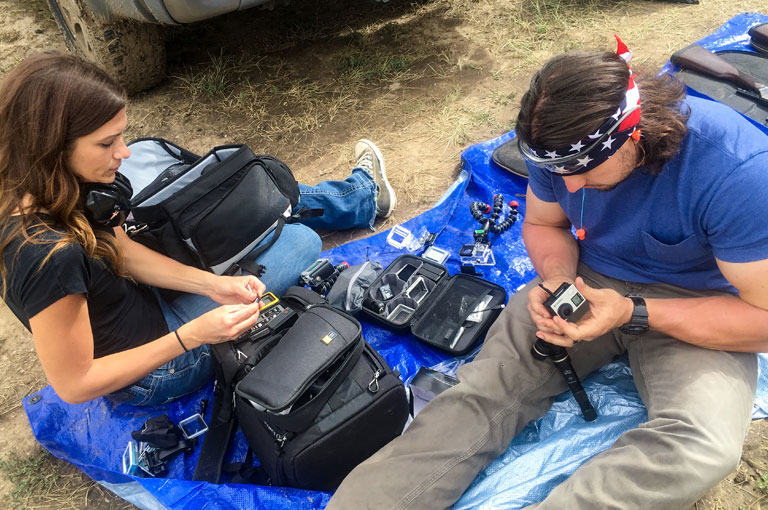 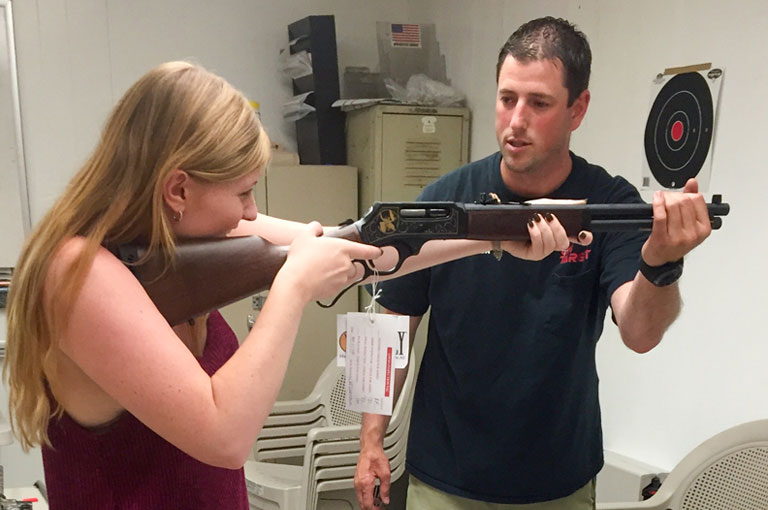 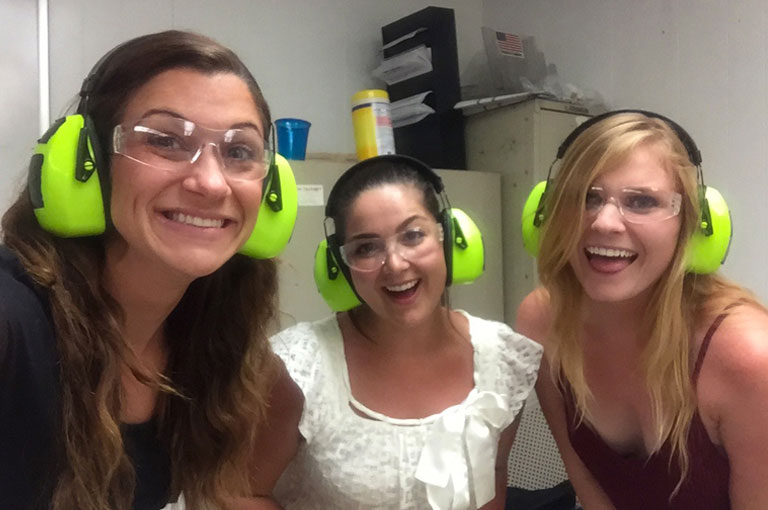 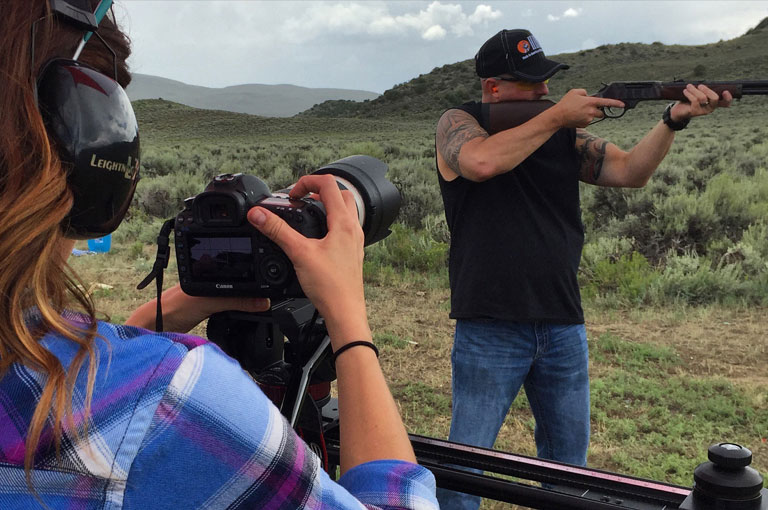 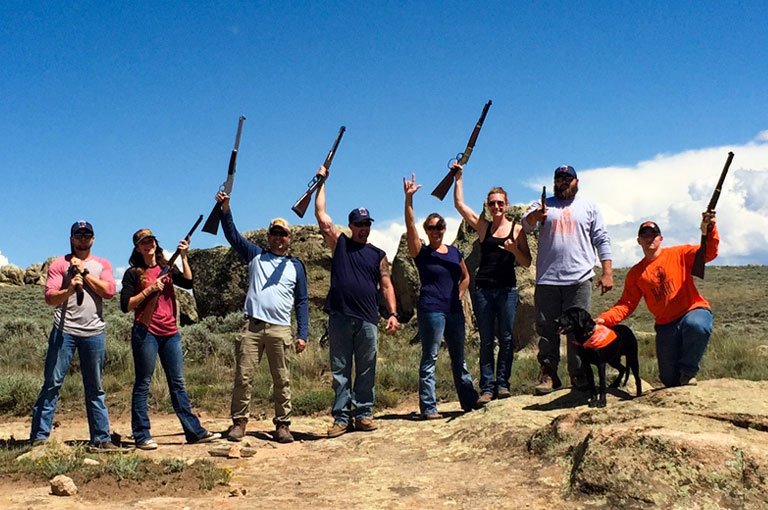 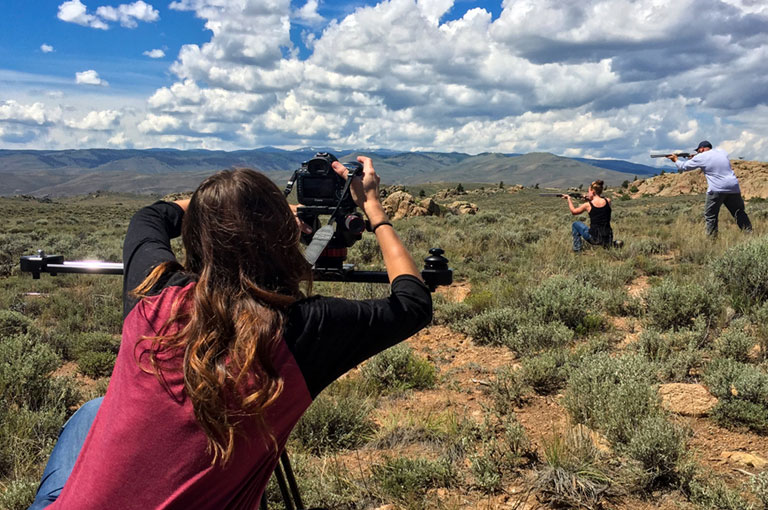 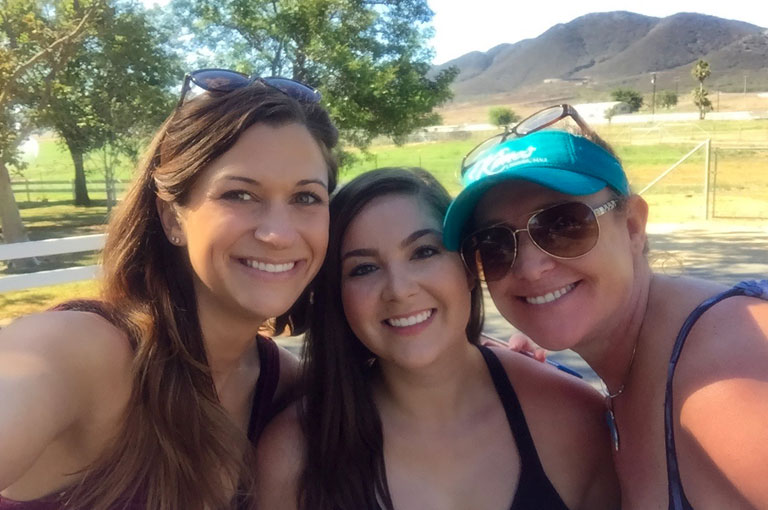 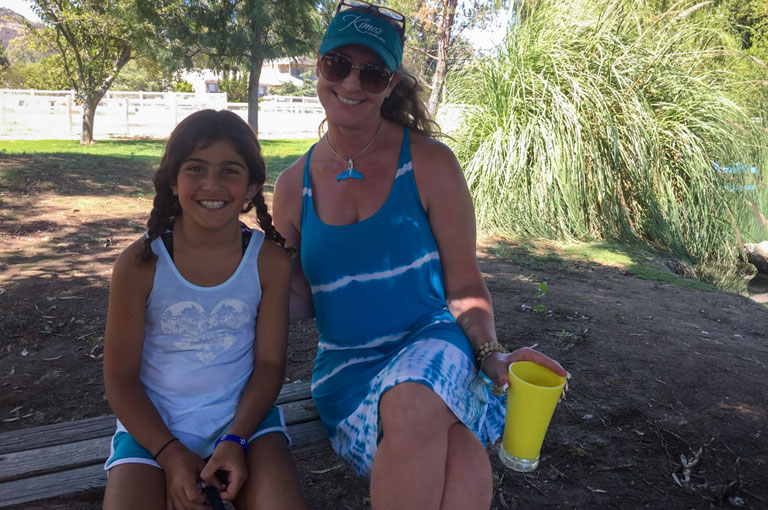 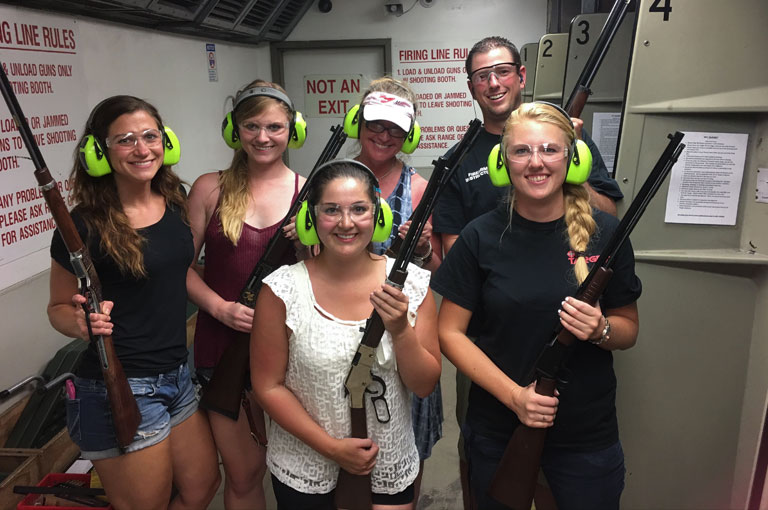 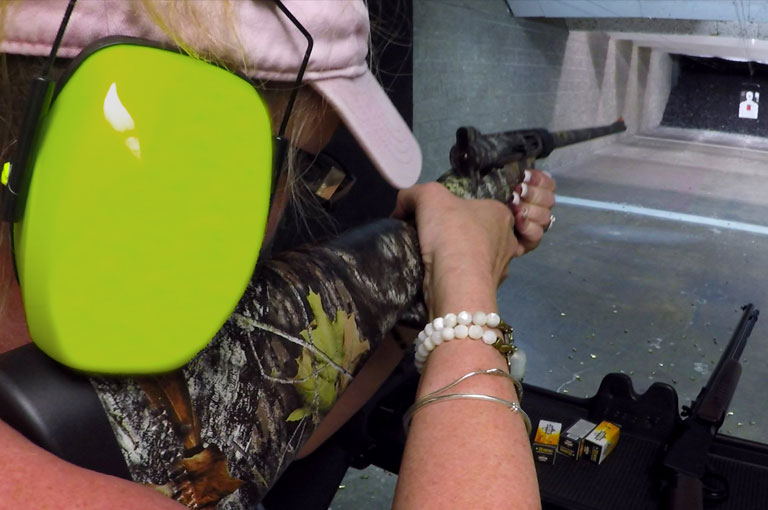 "IDR has been our go to for all of our informercial needs for the past 10 years. They have done spot video work and short form for us as well. Kelly Burke, the owner, has the eyes and ears for what resonates and what gets results. She is an integral part of our marketing team."