On November 16, 2016, Henry Repeating Arms made history when 1000 people fired a custom engraved Henry rifle simultaneously! With 3 drone crews, photographers, and 4 camera crews covering a 1.5-mile stretch of range, the scope and scale of this shoot was above and beyond epic. We were proud to create a branding documentary to help record this historic event. 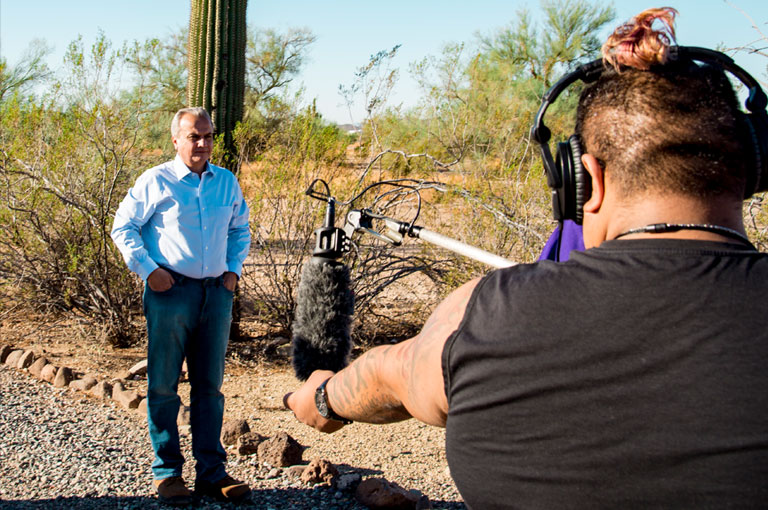 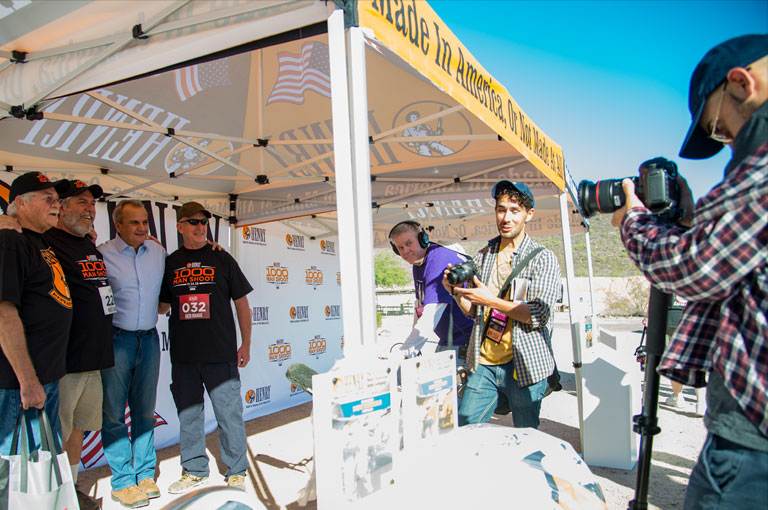 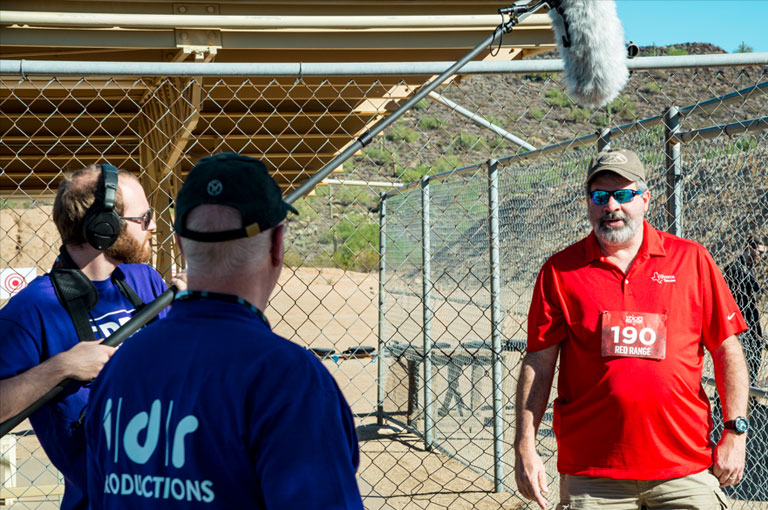 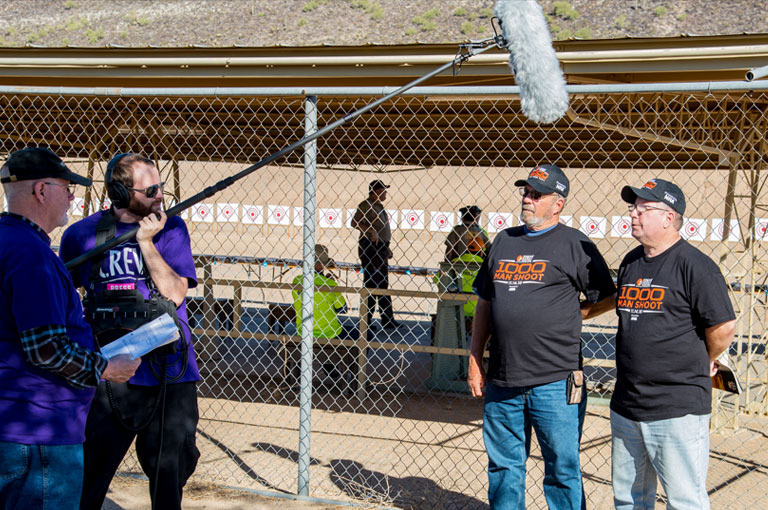 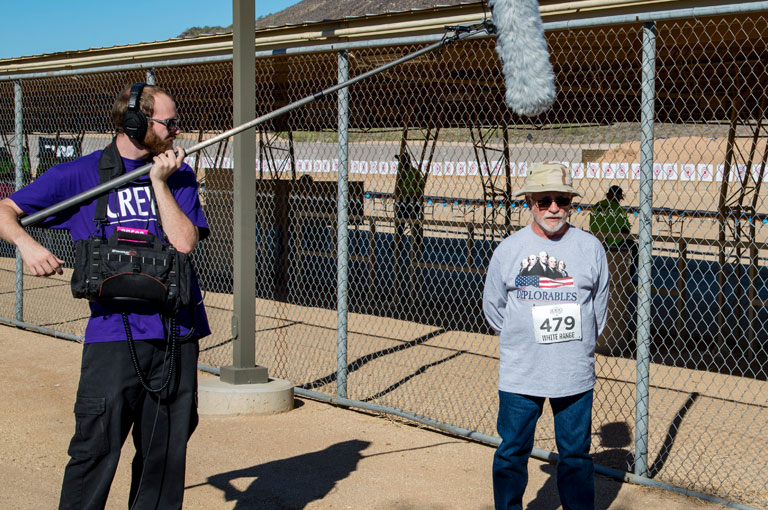 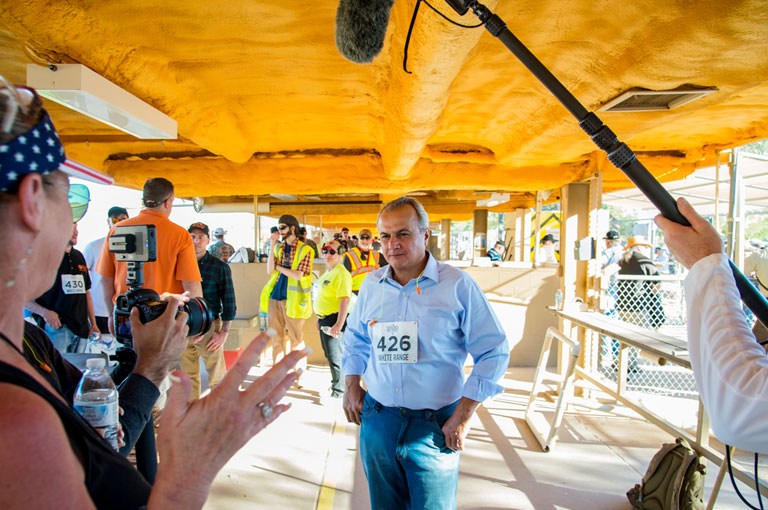 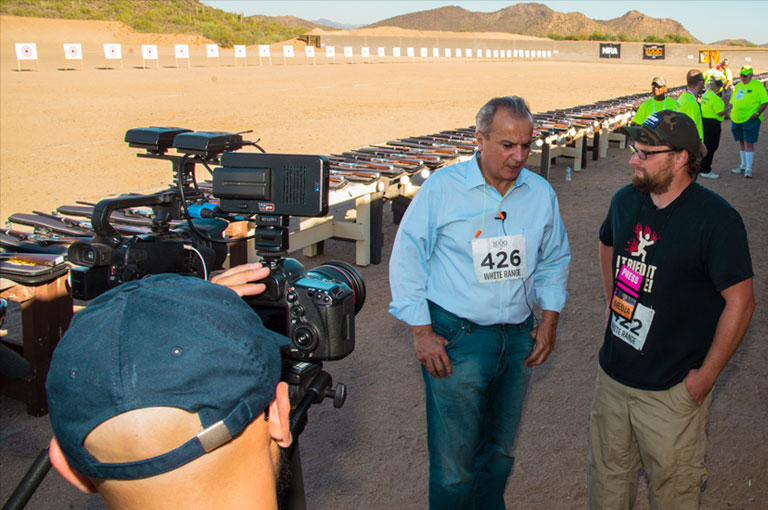 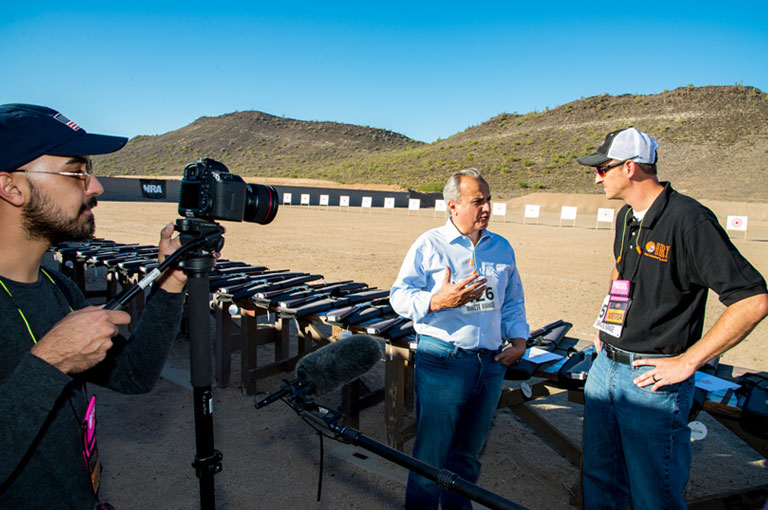 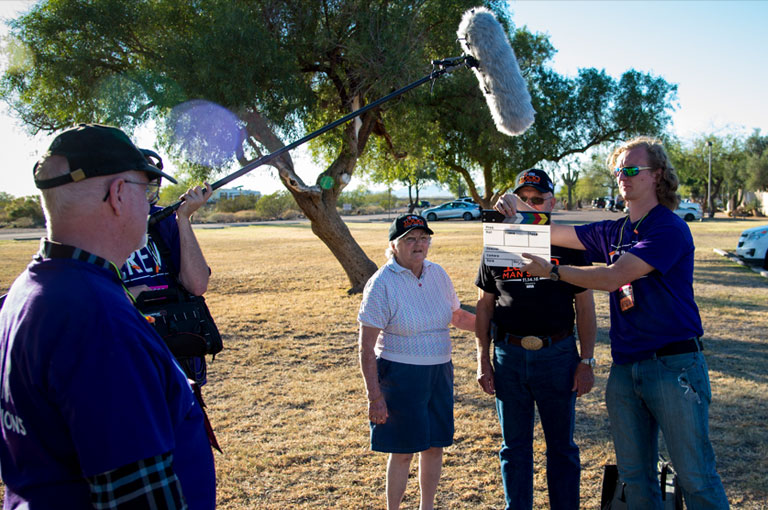 "Kelly Burke, the owner, has the eyes and ears for what resonates and what gets results. She is an integral part of our marketing team."