Henry Repeating Arms: The Making of America's Rifle from IDR Productions on Vimeo.

Henry’s Made in America craftsmanship is a key selling point for this dealer’s customers. We gained exclusive access to their Bayonne, New Jersey factory to showcase how Henry rifles are made from beginning to end. Customers get to see the hands-on approach that shows the true meaning of their slogan “Made in America, or not made at all.” 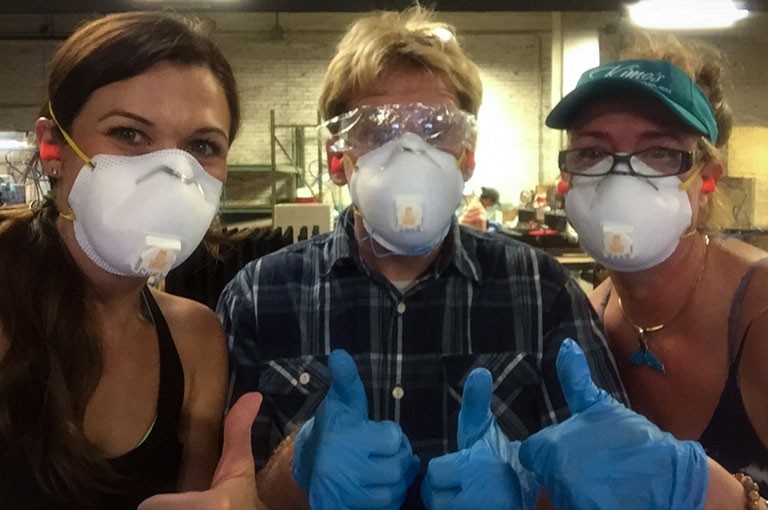 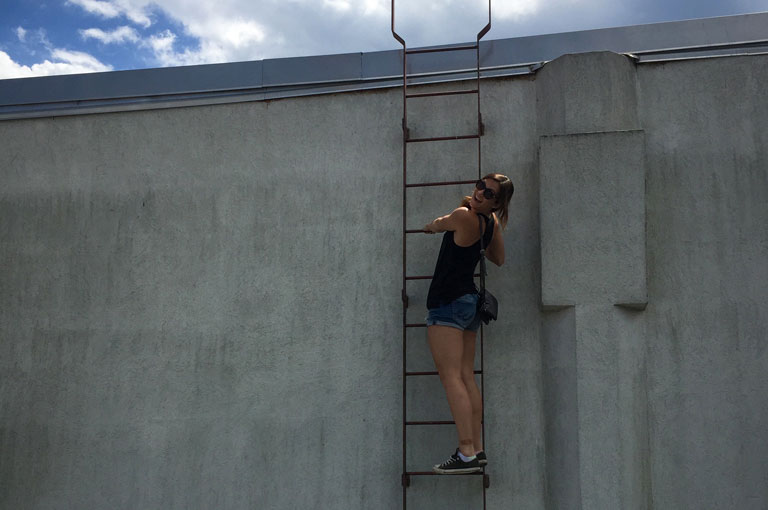 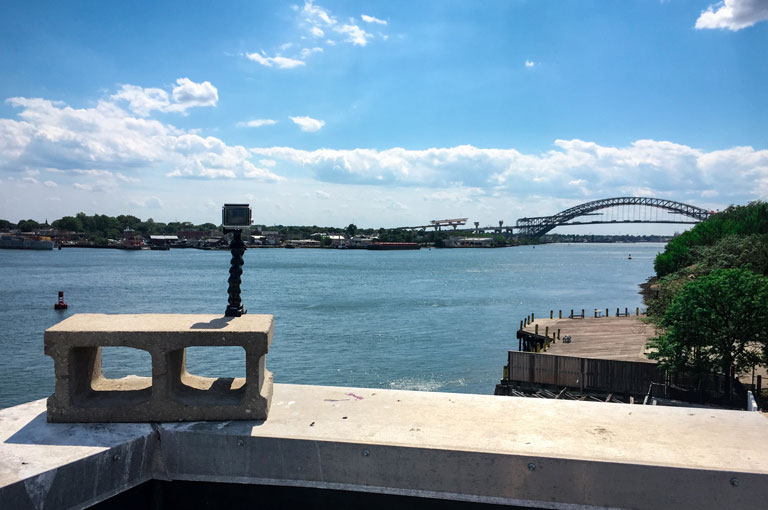 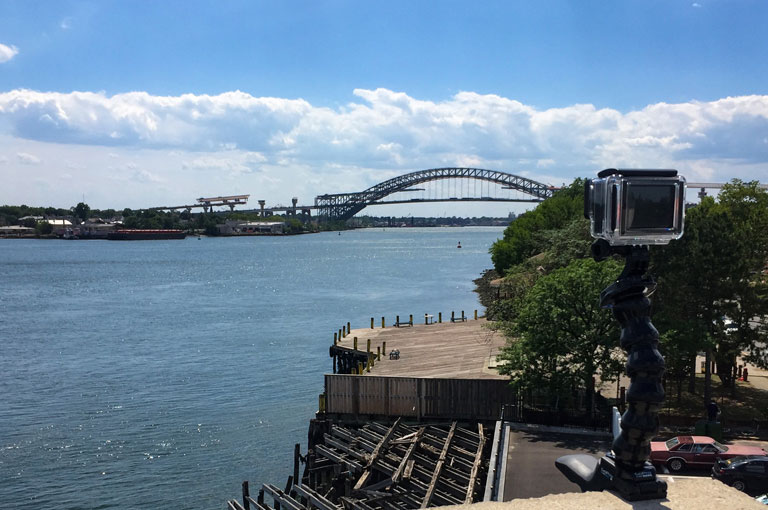 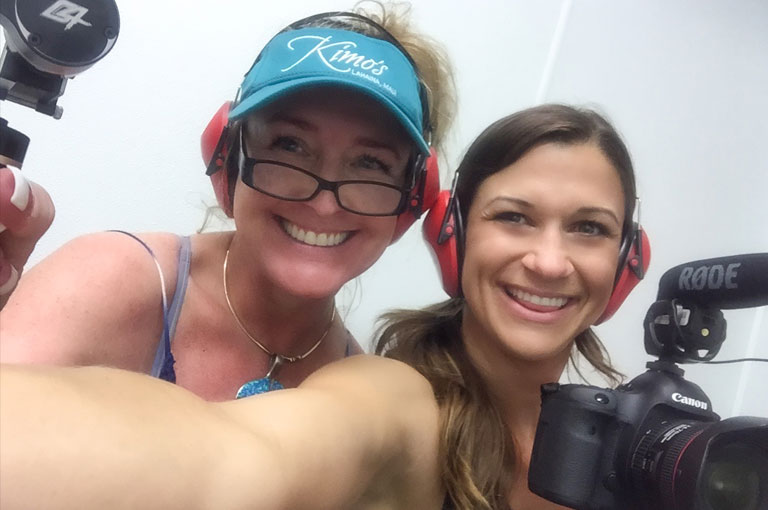 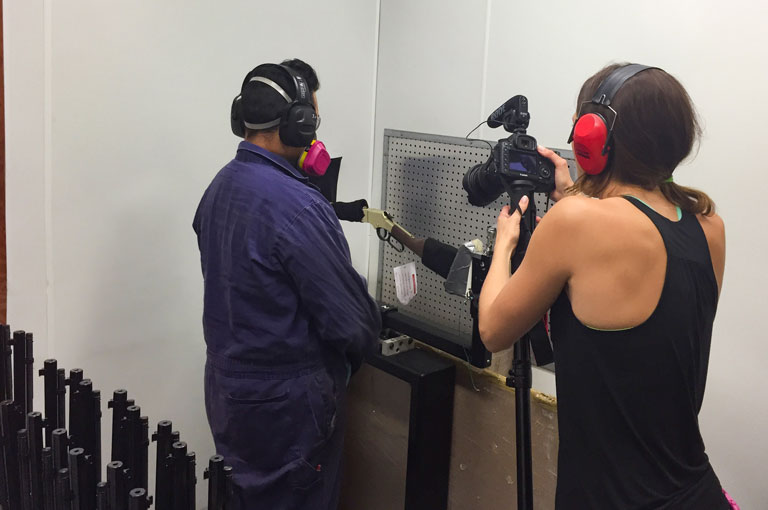 "I've worked with Kelly on more projects than I can remember and it has always been a pleasure. I'm always excited to get one of her "Re: A new project" e-mails. The caliber of work she produces is fantastic and its great to have been a part of so much of it. I hope to be a part of many more projects going forward."