A PLACE FOR INSIGHTS AND RANDOM MUSINGS 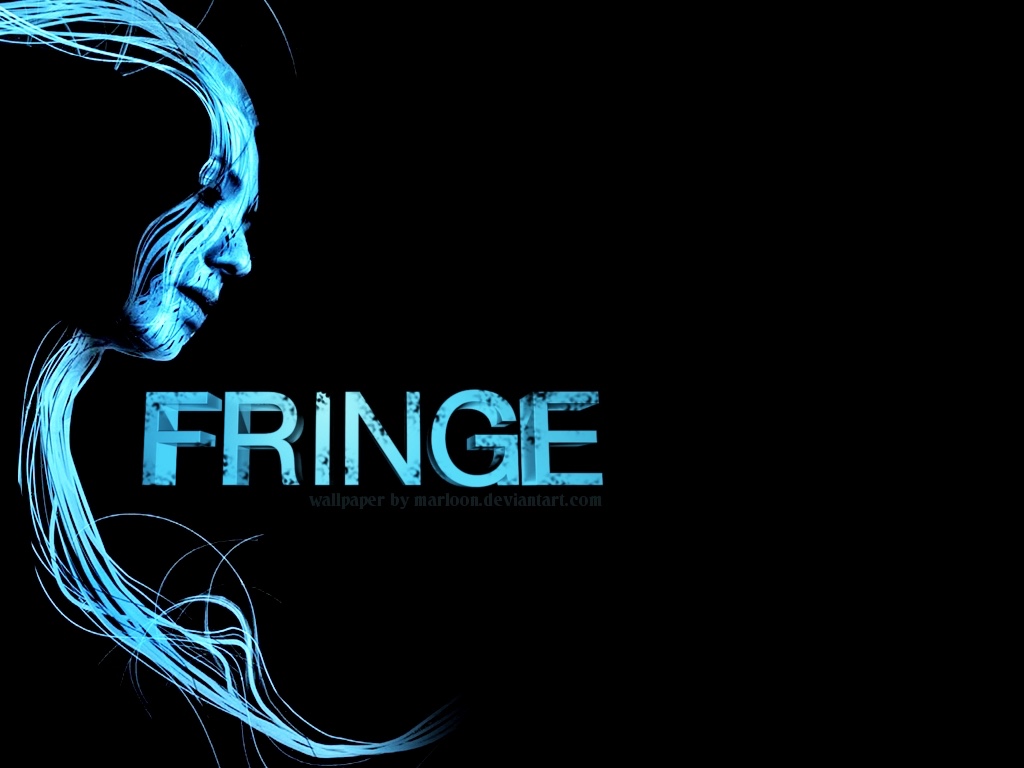