So what’s up with Facebook? Can it really boost a TV ad campaign? As an Orange County video production company, it’s our job to know answers like these. So we snooped, searched, hunted, and probed. And we came up with this feast of Facebook facts.

March 2015 research conducted by Nielsen for Facebook IQ revealed that the social site helps TV advertisers connect with younger audiences. 70% of viewers reached on Facebook were in the 18-34 year old range. That number is just 26% for TV.

Video continues to grab a bigger and bigger portion of mobile and Facebook ad bucks. Research from Nanigans demonstrated that video boosted its share of worldwide Facebook ad spend by 23% between Q1 2015 and Q2 2015.

Mobile ads charted even more striking growth. Video ad spend for smartphones and tablets soared by 40% from Q1 to Q2.

Earlier in the year, eMarketer estimated that worldwide ad spend for Facebook would soar nearly 35% in 2015, reaching a staggering $15.50 billion.

If you have questions or thoughts about integrating your video campaign with Facebook, please leave us your comments.

And for the best in Orange County video production, be sure to reach out to IDR. From DRTV campaigns to online videos, our services will build your brand across a variety of channels. Contact IDR for a free consultation. 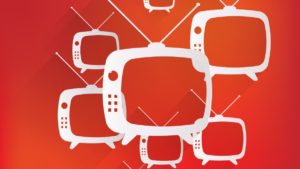 We asked our friend Peter Koeppel, Founder/President of Koeppel Direct, a full-service direct response marketing agency, to share his insights on the integration of social media, programmatic TV,... 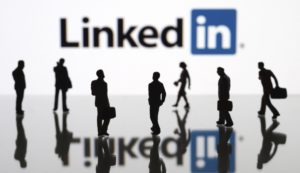 Video production in Orange County has come a long way. And one reason is the proliferation of online videos. YouTube, Facebook, and all the...