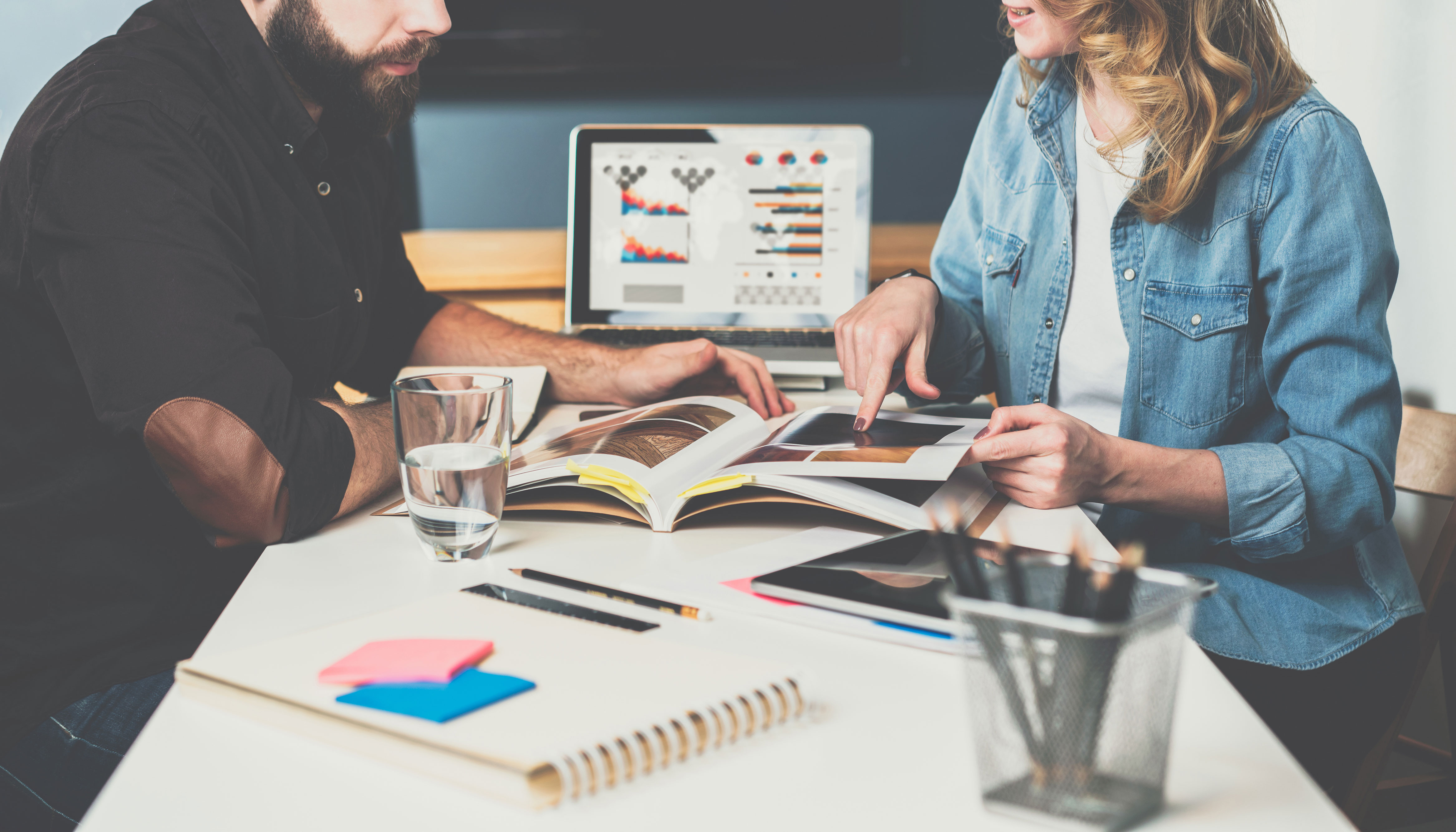 How to Create a Sales Funnel for Your Business

When it comes to finding and building your consumer base, any method that doesn’t incorporate a sales funnel is sure to fail. Sales funnels are integral to growing your brand from a small startup to a multi-million dollar company. Without it, your marketing team will flounder and your sales numbers stay low. Read on for […] 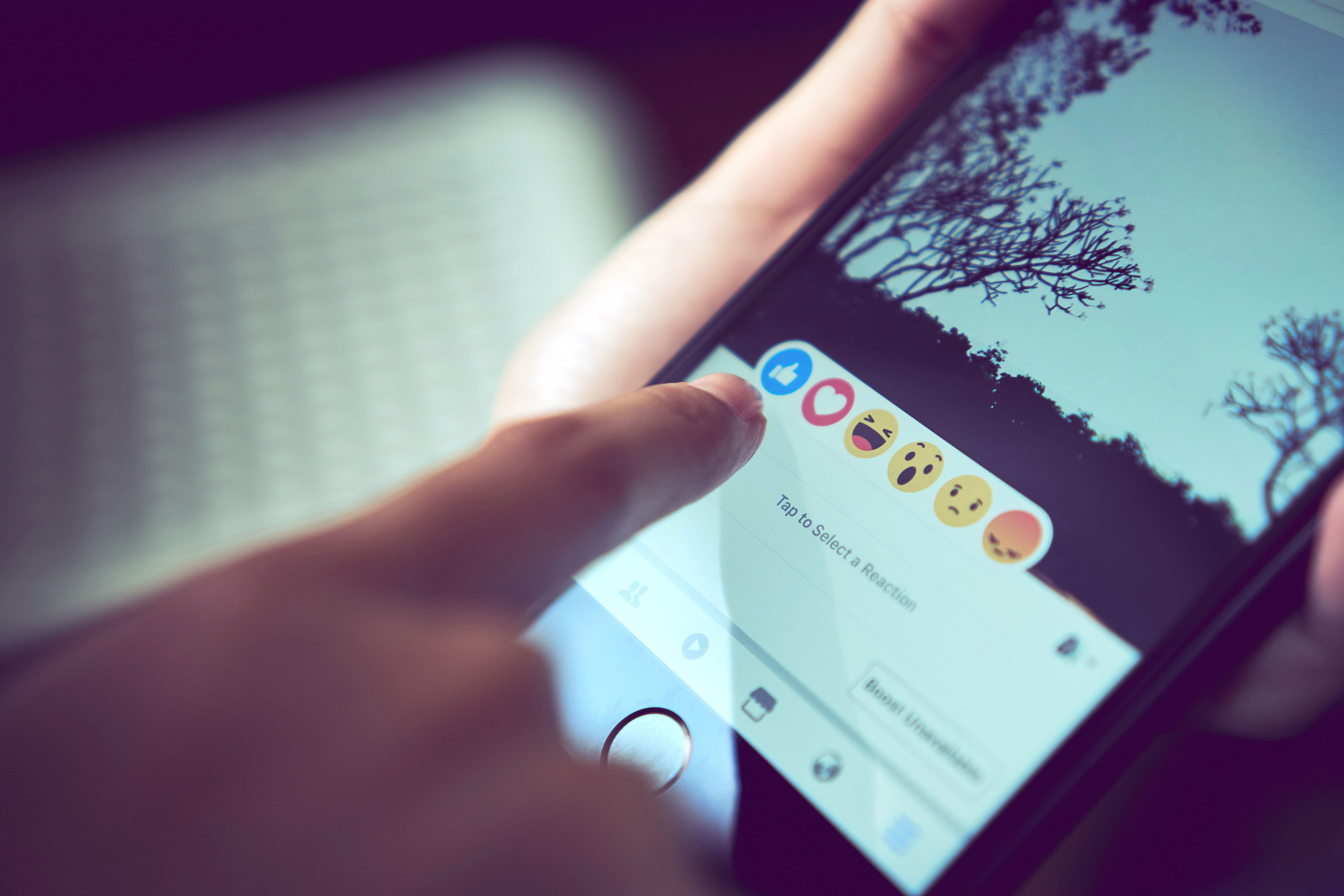 We all know that Facebook video ads are the way of the marketing future. By 2020, it’s estimated that 75% of mobile traffic will be video-based. Facebook will prove to be the key to video ads with its 1.45 billion daily users. Want to get in on the action? Here’s everything you need to know […] 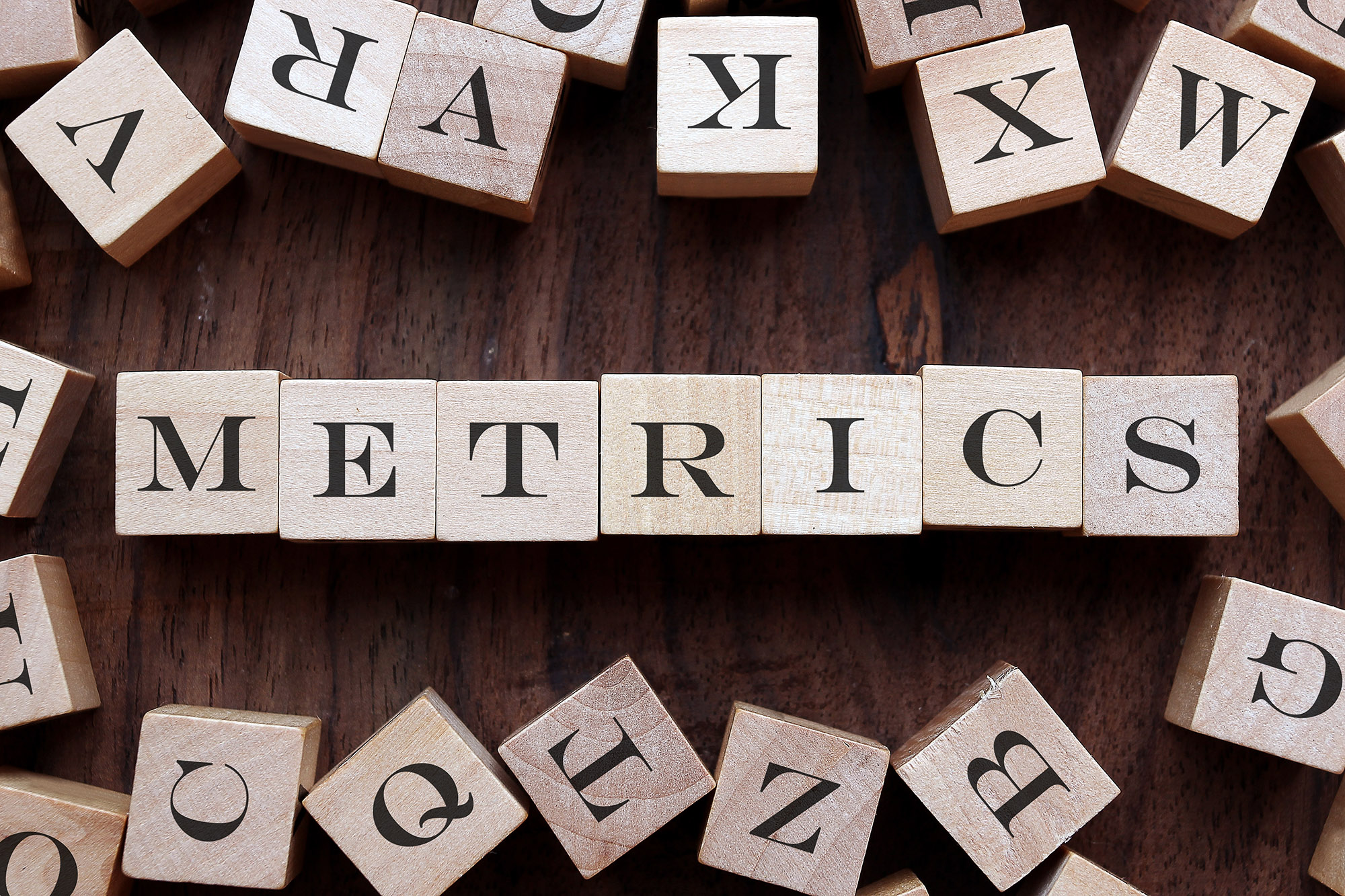 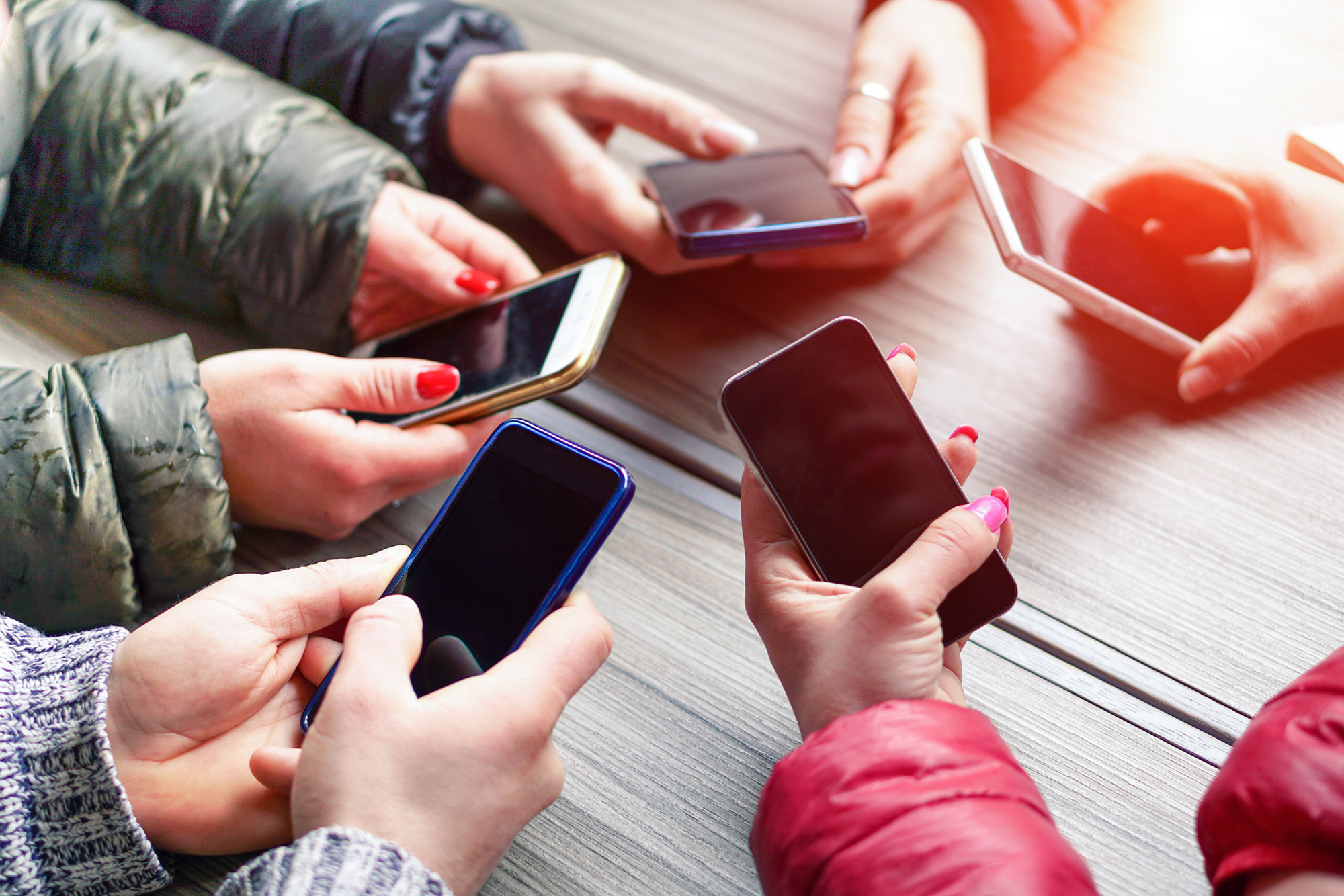 Inside the Millennial Mind: How to Advertise to The Generation That Can’t Stand Ads

Millennials can be a tough group to market to. Traditional advertising is rendered all but completely ineffective on them, and sometimes it feels if advertising on social media isn’t working either. What’s a marketer to do? We’ve got the insight into the Millennial mind that will help you crack the young market.   Why do […] 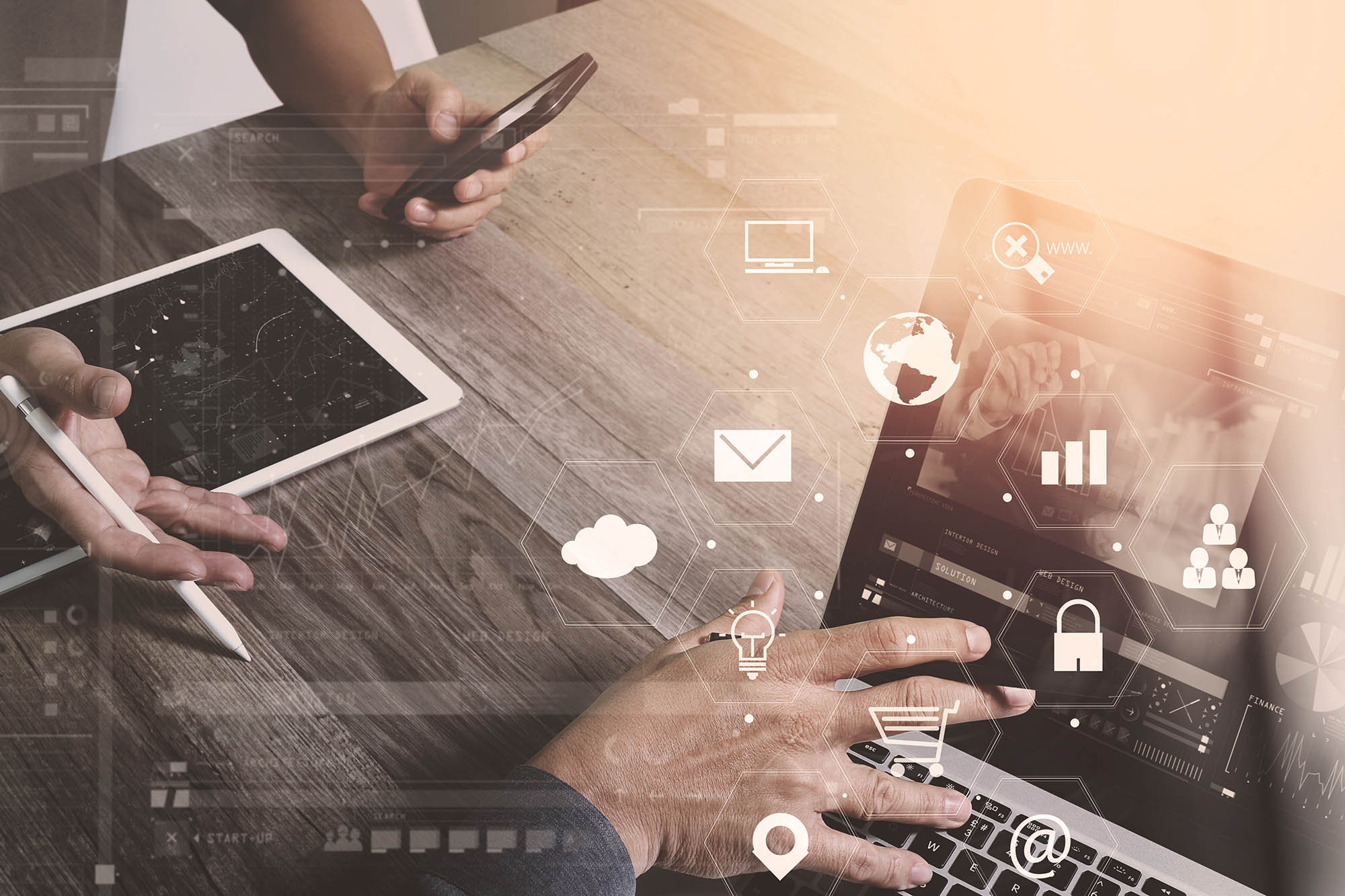 Blink and you’ll miss something important! That’s how fast changes are sweeping through the rapidly-evolving world of video content marketing. From conventional broadcast commercials to direct response advertising, video marketing campaigns are proliferating. Hot to capitalize on opportunity, brands are jumping onto the video bandwagon in a big way. Large and small, companies are grabbing […]