It can tell riveting stories and stir up powerful emotions on a global scale. Is it the latest novel, a blockbuster movie? No, it’s good ol’ DRTV.

Greenpeace recently discovered the power of DRTV to stir up deep emotions. Aiming to generate donor support in Italy and New Zealand, the organization conducted DRTV tests in those two countries. They were hoping to surpass the response rates typical of email campaigns and petition drives. And they thought DRTV was the answer.

The DRTV tests rolled in with a heart-tugging video entitled ‘Paula Bear’. Jude Law provided voiceover, while Radiohead contributed background music. In both countries, the videos targeted powerful emotions to engage their respective audiences. Each invited viewers to become monthly donors and support a Save the Arctic campaign.

In Italy, ‘Paula Bear’ substantially increased awareness of the Arctic cause and helped raise $25,000. Equally effective in New Zealand, the DRTV video inspired 14,500 of that nation’s citizens to sign a Save the Arctic petition. 8,800 of these viewers were added to the Greenpeace New Zealand database. Moreover, 275 new people signed up to make monthly contributions.

Greenpeace credits the video’s emotional thrust for its success. Based on the impressive results, the organization plans to further promote DRTV as an encouragement tool. In fact, the organization has developed a guide intended to help Greenpeace offices determine the suitability of DRTV for their particular market.

As the Greenpeace effort demonstrates, DRTV clearly is a powerful emotional force. Whether promoting an environmental cause or a new brand, its impact can be tremendous.

If you have questions or thoughts about DRTV, please leave us your comments.

And for the best in Orange County video production, be sure to reach out to IDR. From DRTV campaigns to online videos, our services will build your brand across a variety of channels. Contact IDR for a free consultation. 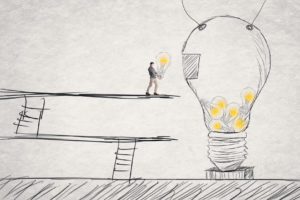 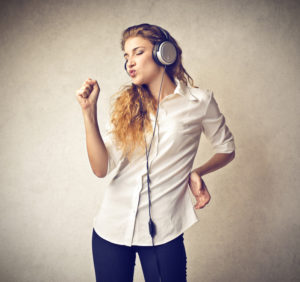 A Little Video With Your Tunes?

Nowadays, you can’t click, swipe, or touch without seeing an online video. As a leading online video production company in Orange County,...