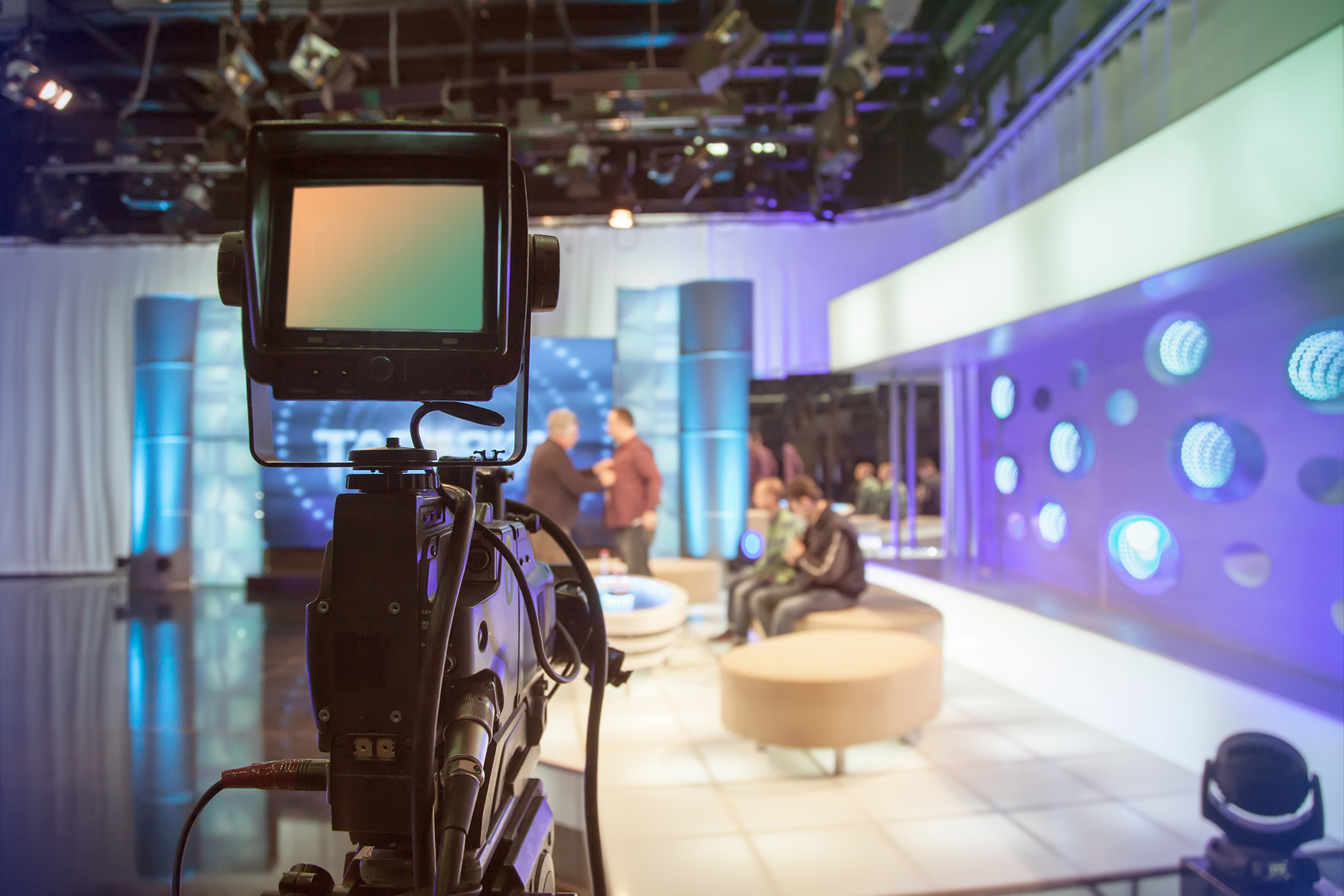 Production Assistant Essentials: How to build the perfect PA kit

Production Assistants (PA’s) are the lifeblood of any set. Without them, the production inevitably falls behind and falls apart. Any good PA will be prepared with a few essentials to get them through the longest and hardest set days. Here’s what every production assistant needs on set. What to carry: Pens , Sharpies & dry […] 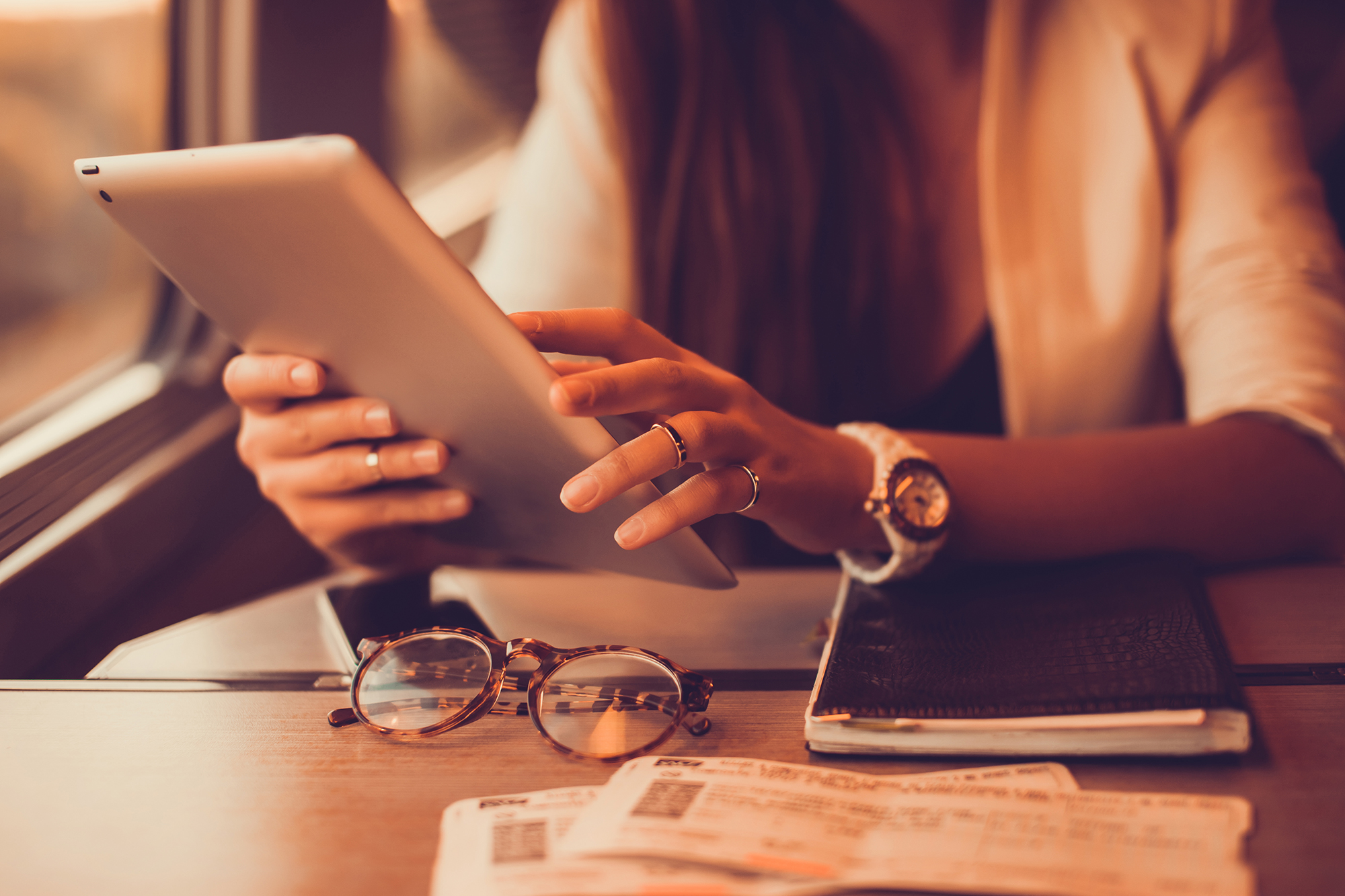 With consumers receiving thousands of digital messages a day, it’s no wonder our attention spans have decreased. But, as a business, how do you bring in consumers who are quickly growing tired of paying attention to ads? We’ve got the insight to make sure your next spot can hook consumers’ attention. How consumers think Information […]