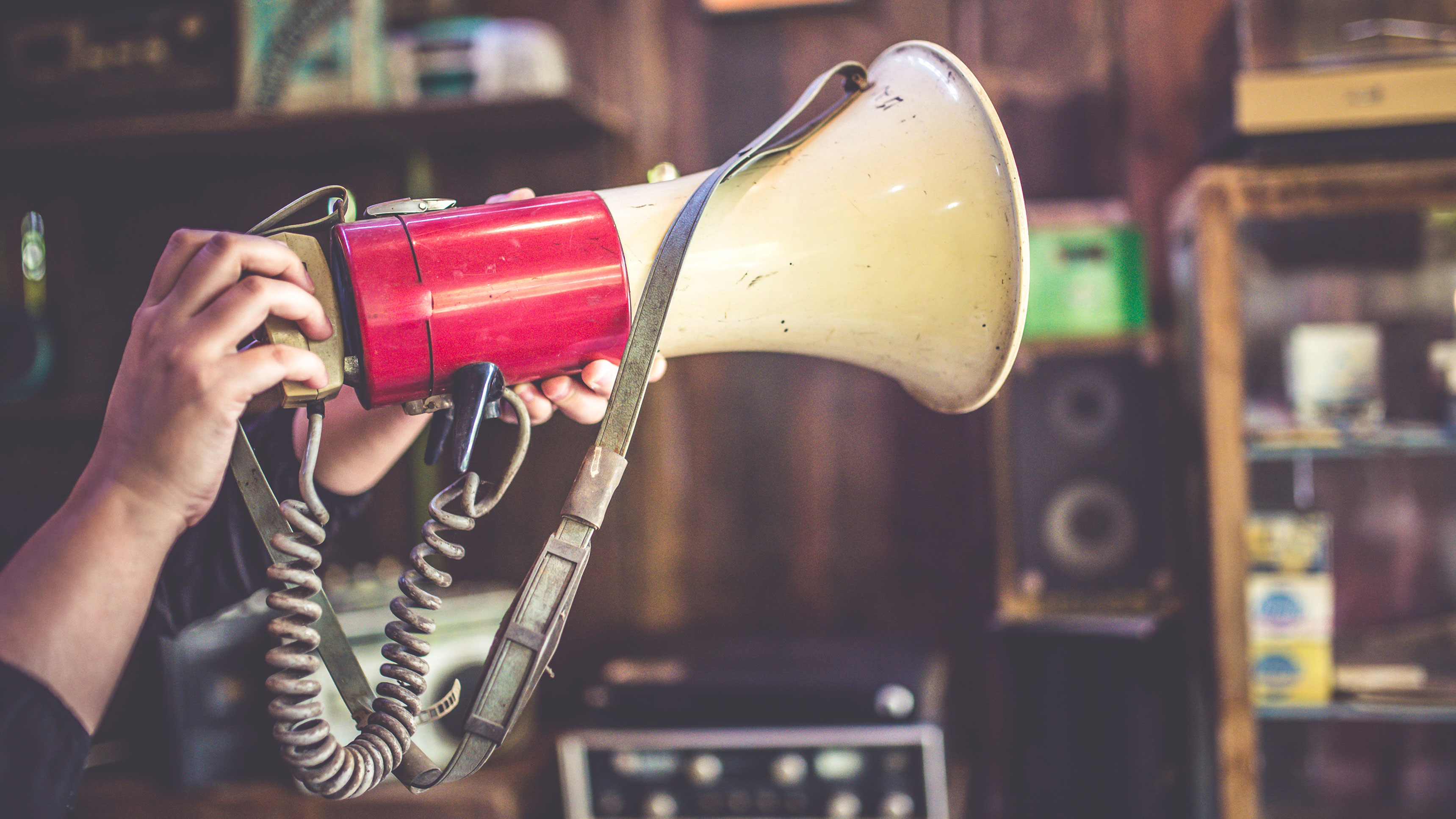 Should Brands Take a Stand: Talking Politics and Social Issues in Brand Image

In an increasingly intense and divisive social climate, one question has stood out in company boardrooms: Should brands take a stand on political and social issues? What are the complications of doing so? Do consumers even care? We’ve taken a look at whether your next advertising video should include your brand taking a stand.

Is this a new issue for brands?

It seems that brands taking a stand in politics is a bit of a recent phenomenon. From Dick’s Sporting Goods taking certain firearms off the shelves to companies like Oreo taking a stance on gay marriage, everybody these days seems to have an opinion. But where did this development come from? Recent studies seem to point to Gen Z taking over as the next big group of spenders. Gen Z influences about $4 billion in discretionary spending, and this group expects brands to take a stand on social issues. 50% of Gen Zers report that knowing a brand is socially conscious influences their purchasing decisions, says a recent study from MNI Targeted Media.

The rise in prominence of Internet culture and social media platforms may also be to thank for this new display of social motives in brand culture. Social media gives everyone with a phone or computer the ability to broadcast his or her voice and opinion. For Gen Z especially, this gives users a way to promote their voice until their votes can do so. Consumers who have become frustrated with the stagnation of the political climate have now found other ways of gaining influence over policymaking. Consumers have now turned their attention toward companies big and small to ask that brands take a stand on social issues.

“People are looking to companies to fill the role of government around social ills as public trust in institutions falls to new lows,” says Petah Marian, senior editor at business trend forecaster WGSN.

How consumers feel about brands speaking out

But do consumers in general care if brands take a stand on social and political issues? The research overwhelmingly points toward yes. A recent study from Sprout Social states that two-thirds of consumers believe it is either “Very Important” or “Somewhat Important” for brands to take a stand on issues. Comparatively, only 11% believe it’s not important at all.

It turns out that brands taking a stand have quite an effect on consumers’ perceptions of that company. 39% of respondents believe that brands are more effective on social media when they directly support an issue through donations. If consumer’s personal beliefs align with those of a company, 28% of them will publicly praise the company. There does seem to be some political divide on whether consumers care about brands making a social statement. Seventy-eight percent of respondents who identify as liberal want brands to make a statement, while 52% of respondents who self-identify as conservative feel the same. However, consumers’ most common emotional reactions to brands taking a stand on social were positive, with “intrigued”, “impressed” and “engaged” being the most prevalent, political affiliation aside.

So should brands take a stand? The pros and cons.

When it comes to deciding whether or not to make a statement, there are a lot of factors a brand must consider. The first being the political or social issue being considered. Some topics are much more controversial than others, especially when it comes to political vs. social issues. Thirty-three percent of advertising professionals are afraid to take a political stance, compared to only 14% of professionals who fear taking a social stance. Social issues are often considered more acceptable for brands to touch on than political issues, although it can be difficult to separate the two.

When it comes to taking a stand, it all comes down to knowing your brand and understanding your audience. First, take a look at what your brand values have been traditionally. What current issues does it make sense for your brand to comment on? What is the driving force behind the current conversation around that issue? Which events are happening that is putting it into the spotlight?

Next, look the values of your consumers. What matters to them and why? Do those values align with the stance you’re planning to take? The stance you plan to take needs to be one you’re willing to support. Either way, your brand needs to prepare for the possibility of poor public reception.

Poor reception is not the only concern when it comes to having brands take a stand. Taking a decisive stance takes the chance of alienating a segment of your consumers. These consumers then may decide to take their business elsewhere. Some argue that politics have no place in business or that a business making a statement has no actual impact on policy or consumer values. Even worse, some may see your social statements as a ploy just to gain popularity or make money.

Whether or not you’re planning to take a stand, know this: no stance is still a stance. Staying out of the political fray is a message in and of itself. Execute your message well, and you’ll see increased customer loyalty and respect across the board.

Would you like to learn more about politics in advertising, or about any other video topic? Reach out to IDR for additional information and answers to all your questions. You’ll discover why we’re Orange County’s premier producer of TV commercials, infomercials, and online videos for a wide range of businesses, organizations, and brands.

Profit from a Solid Online-DRTV Connection

What is the most common course of action for people who respond to DRTV commercials? No, their fingers don’t fly to the nearest phone to place a call. According to industry statistics, more than... 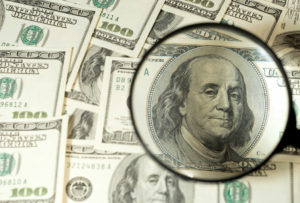 Is Your DRTV Big on Value?

In the world of DRTV, one thing has been etched in stone ever since the first merchant danced into the local marketplace – shoppers must see tremendous value in your goods and services. Or the cash...

Glad you enjoyed it!