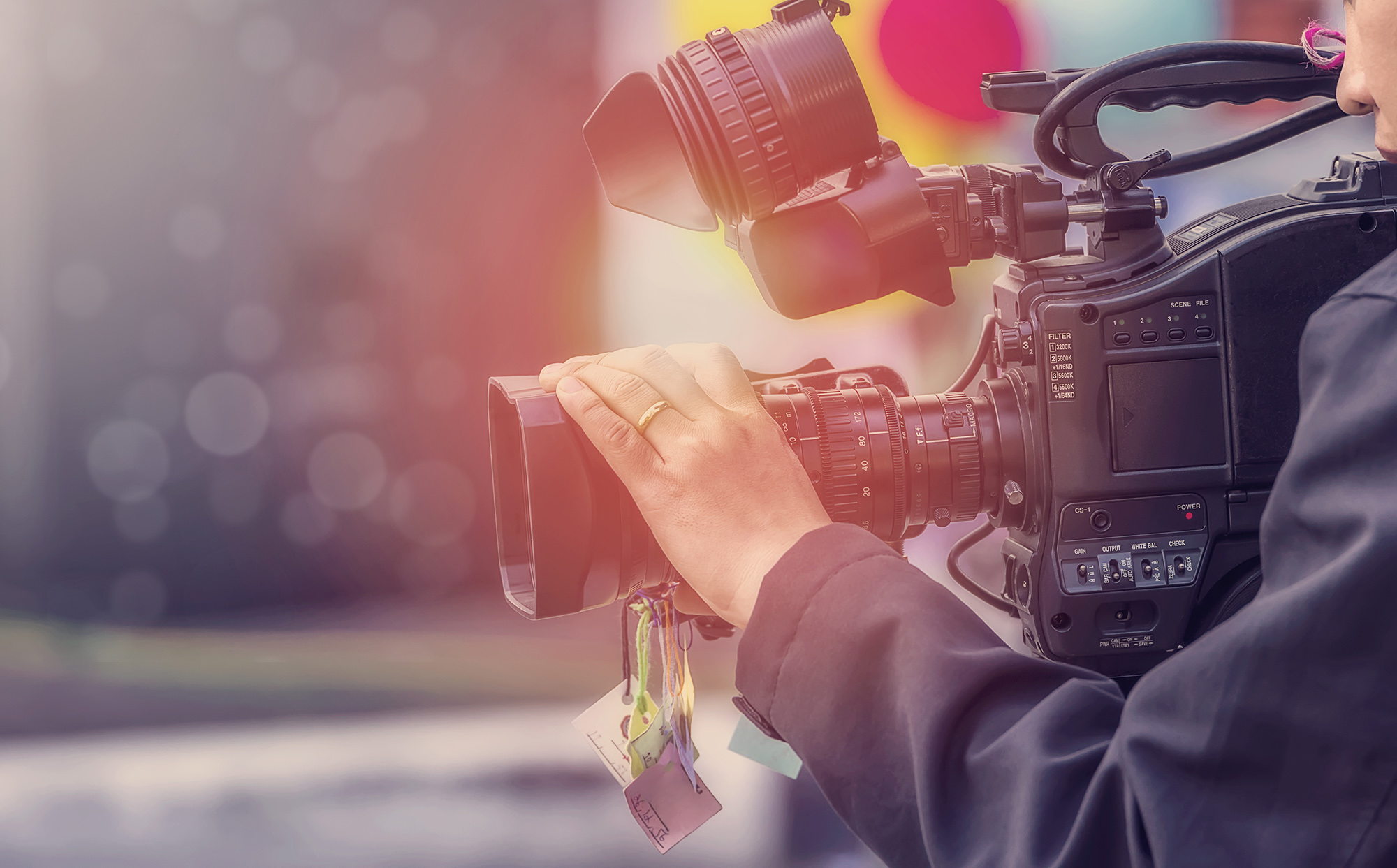 Not every set calls for (or has the budget for) big-time professional actors. When directing non-actors, or those with minimal acting experience, on set, you may find yourself tweaking your standard procedure. Here’s our guide to directing non-actors on your next production set:

Why would you hire a non-actor?
There are actually quite a few instances on sets where you may find it more beneficial to hire non-actors than to bring in the professionals. The most obvious example would be situations where you need real testimonials from actual users and consumers of your product. These people will be much more authentic in their narrative than their hired counterparts. For a corporate or business video, it many times will make more sense to use your employees and those who work with you on a daily basis. You may find a diamond in the rough if you have employees and workers who are used to speaking publically, even if it’s not normally in front of a camera.

Perhaps the biggest reason you’d find yourself directing non-actors is if you’re working with a budget that doesn’t allow for more professional actors. Many smaller projects working on tight deadlines don’t allocate the resources to bring in Grade-A talent. Working with non-actors doesn’t have to mean sacrificing the quality of the final product. In fact, non-actors provide surprisingly authentic and memorable performances if you put them in the right headspace.

Tips for Directing Non-Actors:
Found yourself on set directing non-actors? Here are our eight tips to getting a great performance:

• Allow (minor) freedoms with the script.
Directing non-actors to read word-for-word from the script is the quickest way to get a dull, inauthentic performance. Yes, of course you want to get the script’s message across on camera, but let your non-actor ad-lib a little along the way. Step in if things are getting too far off track, but you’ll find the emotion you’ll get from giving your non-actor a little freedom might be just what your spot needs.
• Have a Plan B.
Sometimes with non-actors, you’re bound to end up with a real dud. Nothing you’ve done seems to give them any life on the camera, and the way they speak is cringe-worthy at best. If that’s the case, you better hope you have a plan be. If you can’t convey the message through the actor’s words, can you convey it visually? Try playing with camera angles and other visual aspects to get the same point across while not relying solely on your non-actors talents.
• Step in and give them pointers.
Non-actors rely a lot more on the director for guidance on their verbal and nonverbal cues. If you want a line said in a specific tone, you can’t always rely on the non-actor to pick that up without you telling them so. Their inexperience means they’ll need more direction than you’re probably used to giving. Just remember that your guidance helps by making them feel more comfortable, thereby making them come across more natural on camera. 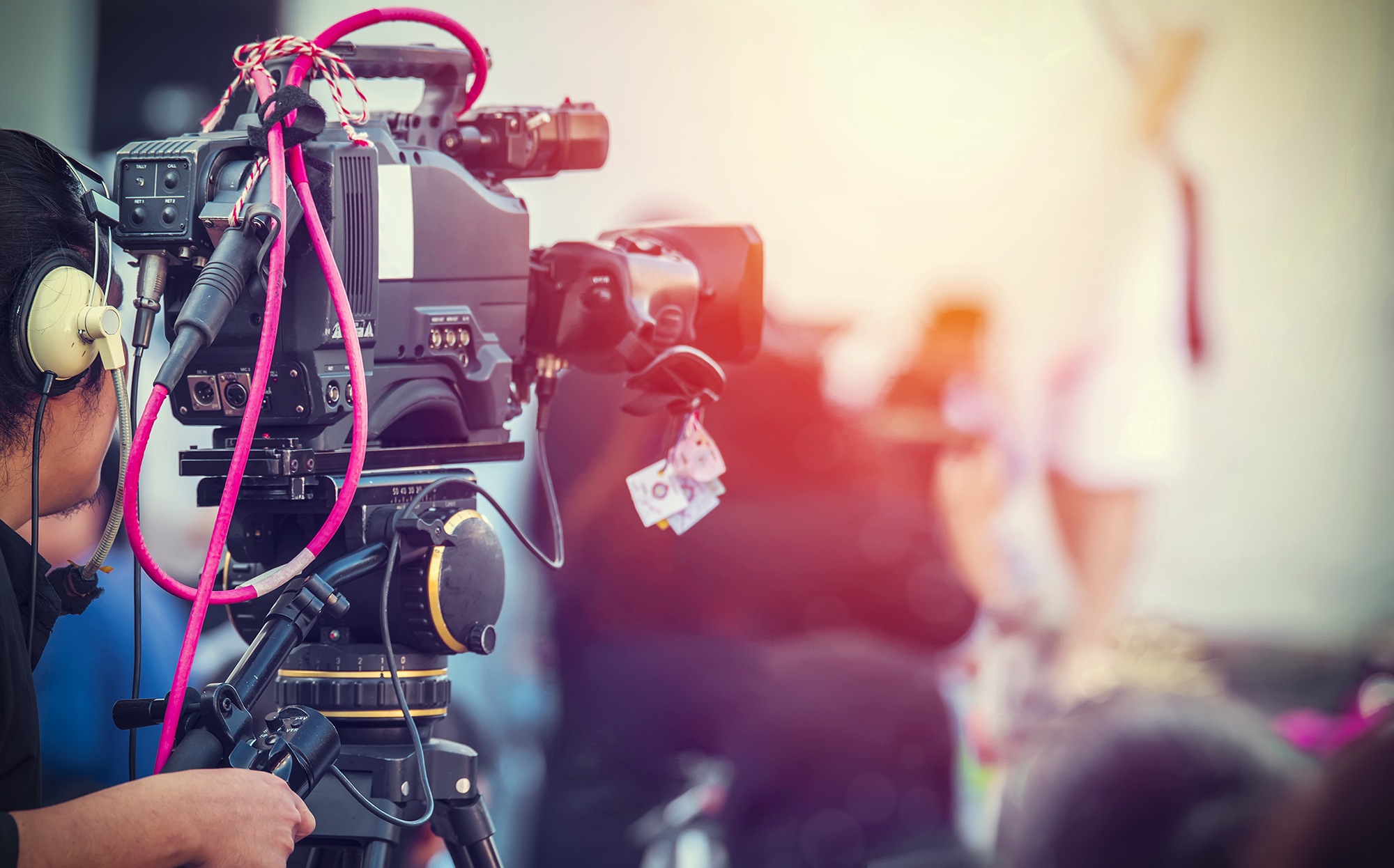 • Be open with your communication.
Let your non-actor know what’s going on at all times. Walking them through the process step-by-step calms their nerves and makes them more comfortable on camera. If you’re making changes to things, let the non-actor know that this is to their benefit. If they trust you, they’ll be more relaxed and much easier to work with over the course of the day.
• Try to get it in the first few takes.
Though you may want to shoot the scene over and over again until they get it perfect, remember who you’re working with. These non-actors are not used to the often rigorous schedule that being an actor demands. If you put them through 100 takes of the same scene, you’ll quickly find them tired and frustrated. While it may take a few takes for non-actors to warm up to the camera, you’ll often find these early takes are when the talent is most authentic and vibrant. If you coach them well beforehand, these early takes are often the best you’ll get.
• Remind them you’re not the enemy.
If you are in the later stage of takes, you may find you’re actor becoming frustrated and taking that emotion out on you. Throughout the day, make sure to build a rapport with your non-actors. They are sure to feel like outsiders in the production world, so making them feel as comfortable as possible is key. Being friendly and open is a great way to keep them on your side and keep their energy up through long days.
• Only have the necessary people on set.
One of the quickest ways to make your non-actors talents crumble is to surround them with a million people on set. Non-actors who feel overwhelmed and rushed surely aren’t going to give the performance you want. Instead, keep only the absolutely necessary crew in the room. This will give the impression that you value the non-actors talents and comfort, making them much more comfortable and authentic in front of the camera.
• Remember it’s about the authenticity.
You brought non-actors on set for a reason. Most likely, they have a great story to tell or character to portray. Don’t become overly controlling with how your non-actors are acting. Let them tell their story and be their own character. This gives you the best performance out of your non-actor while mitigating your potential headaches on set.

Would you like to learn more about directing non-actors, or about any other video topic? Reach out to IDR for additional information and answers to all your questions. You’ll discover why we’re Orange County’s premier producer of TV commercials, infomercials, and online videos for a wide range of businesses, organizations, and brands. 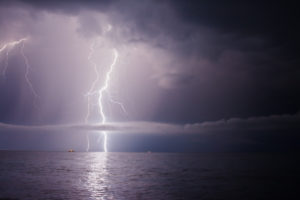 If you can make one viral video, you can make a second, right? Just slap another on YouTube, and you’re off to the races. Not quite. As an 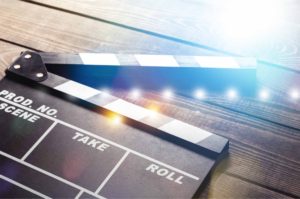 You’ve done it: shot the perfect testimonials and host footage for your next commercial. Now all you’ve got to do it fill it out with some killer b-roll. But how do you decide which footage to go...