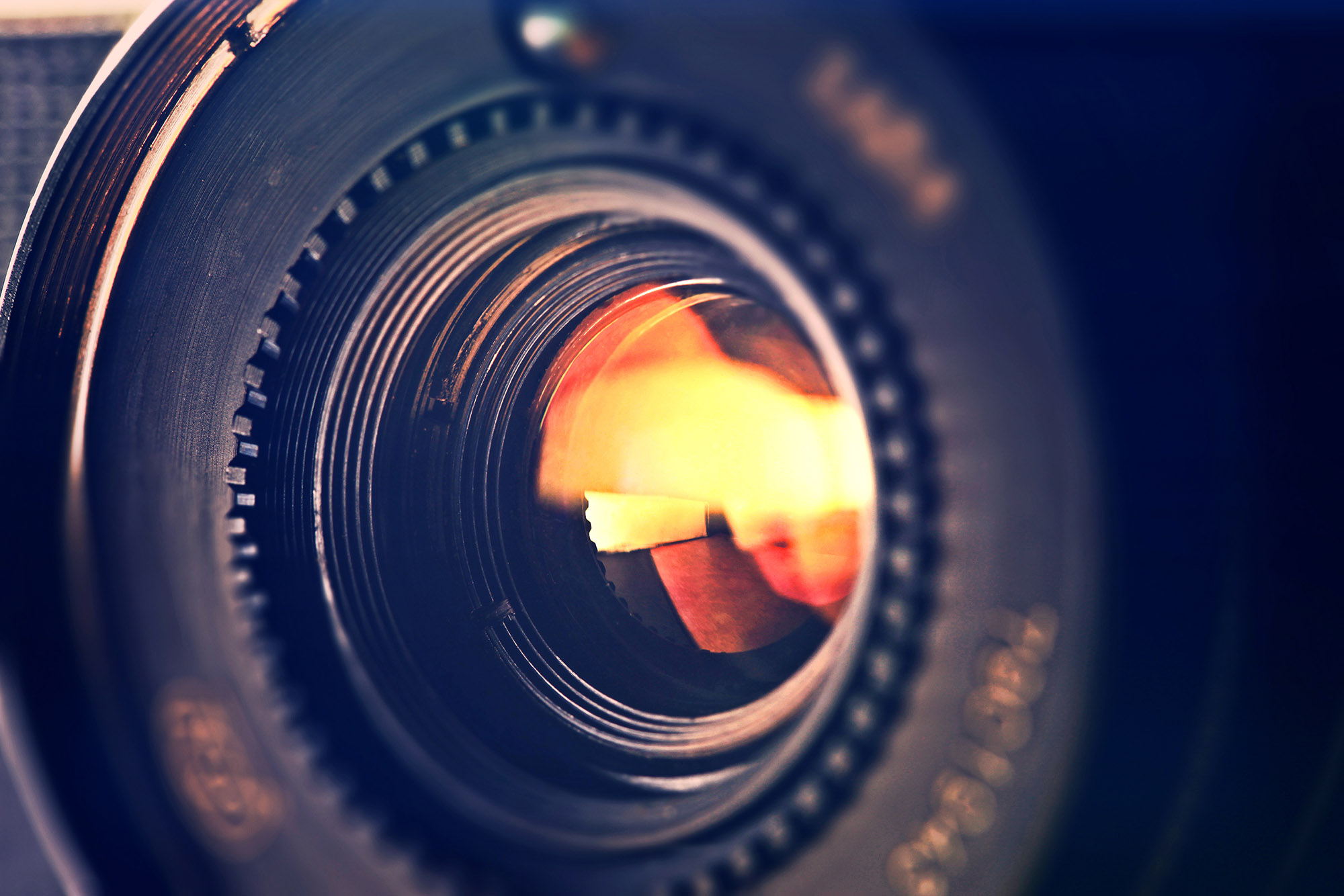 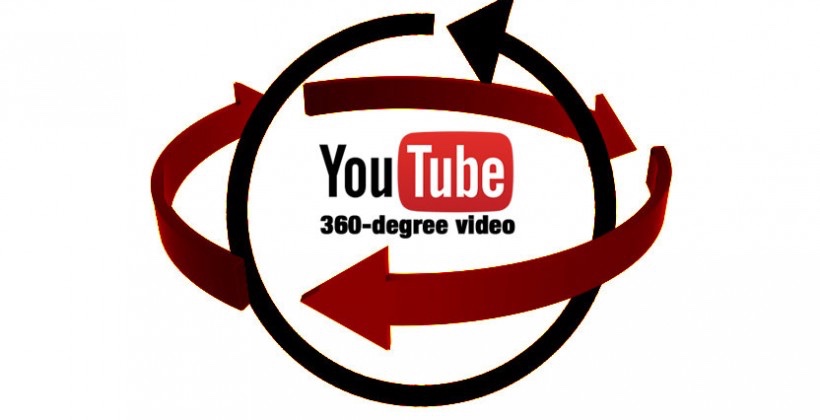 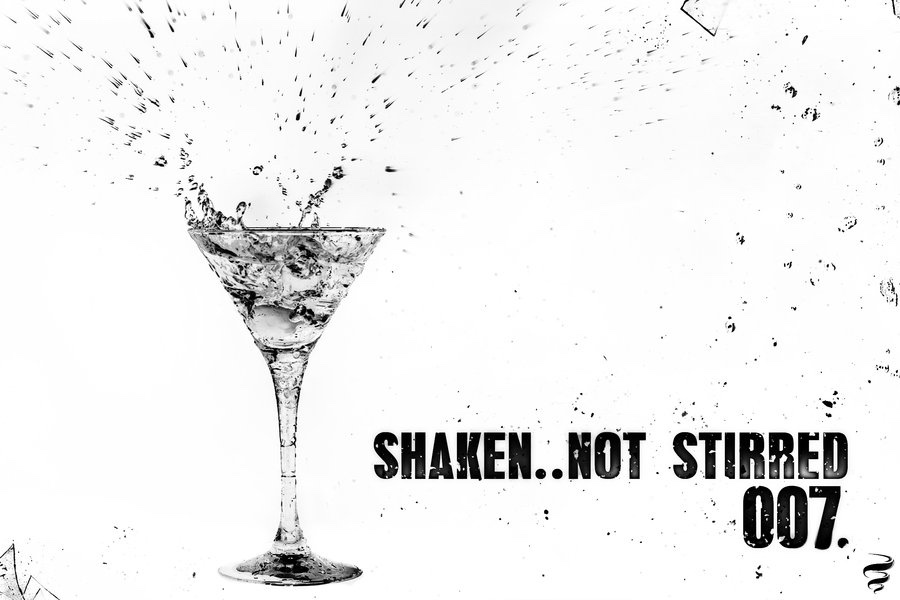 Creativity…. the supreme goal of everyone involved with Orange County video production. Yeah, slick ideas count. The more, the merrier. But what really pushes your brand front and center is a savory video cocktail … that zesty, full-bodied blend of creative ideas spiced with the following industry realities. (Shake well for just the right balance). […]

Used to be, marketing videos were a simple matter. You looked at a few choices, you made your selection, and bingo – you were off to the races. All that is now ancient history. As the popularity of video marketing soared, the choices proliferated. Marketers now face a blizzard of possibilities, leaving many a well-meaning […] 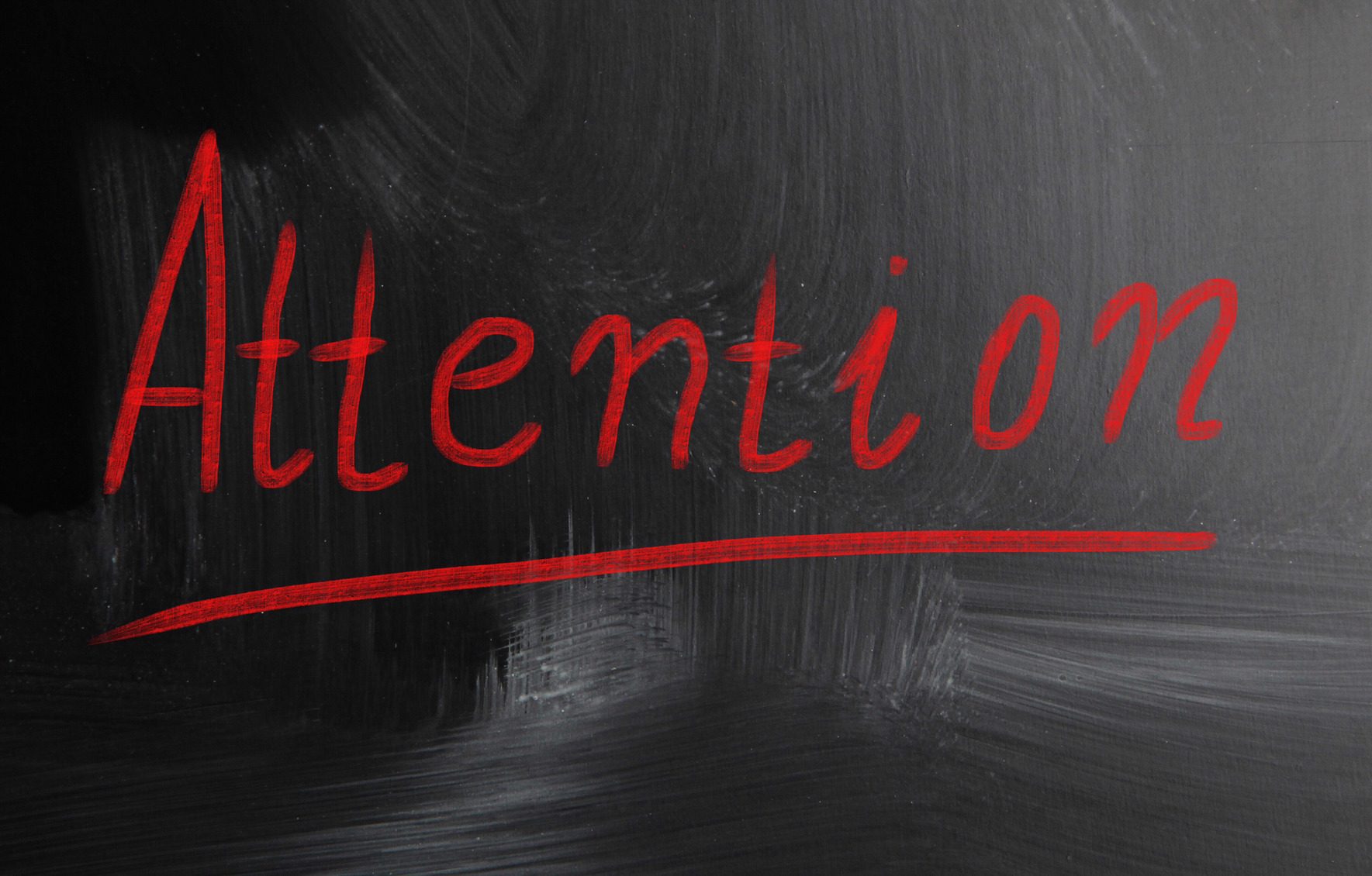 Are you creating video productions for the web? Then you’ll no doubt want to stretch the attention span of your audience. Here are some tips that will help keep viewers glued. #1: Serve Them a Feast. If one video is good, more are better. That’s the thinking in most marketing circles. So don’t rely on […]