DRTV Fulfillment: One Serious Link in the DRTV Chain

DRTV’s House of Fulfillment You’ve done the legwork, you’ve unleashed your DRTV campaign, and it’s hit a soaring home run with all those well-targeted viewers. So how will you convert that bonanza of popularity into a healthy ROI? Somehow, some way, you’ll need a direct connection to your loving audience. A two-way street flowing with […] 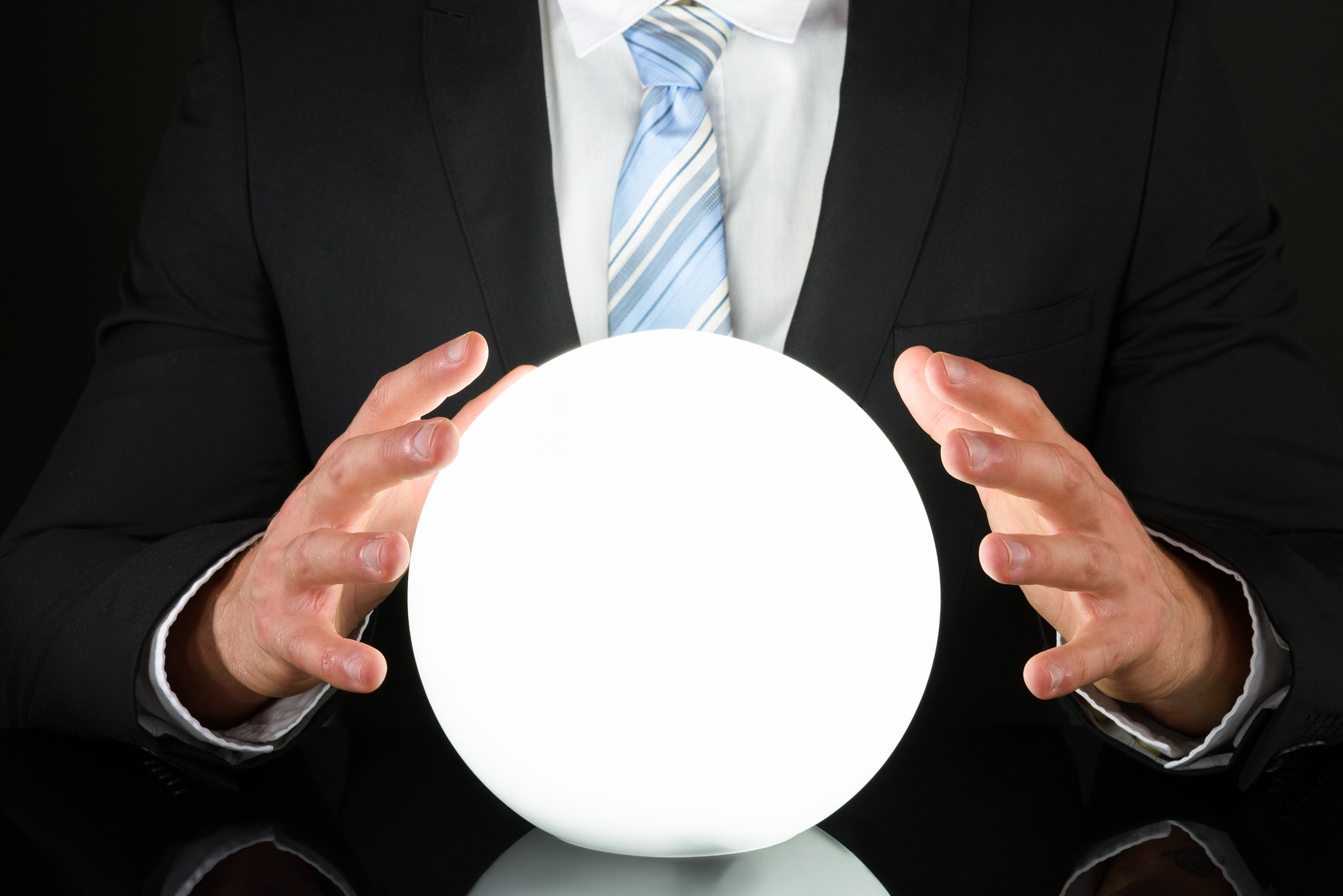 Can You Predict DRTV Success?

How do you reduce the risk of uncertainty when rolling out a DRTV campaign? Many, if not most, marketers rely on some sort of forecasting methodology, one of the most prominent being DRTV testing. Getting a preview of audience response, according to a common belief, provides marketers with a fairly accurate way to judge the […]