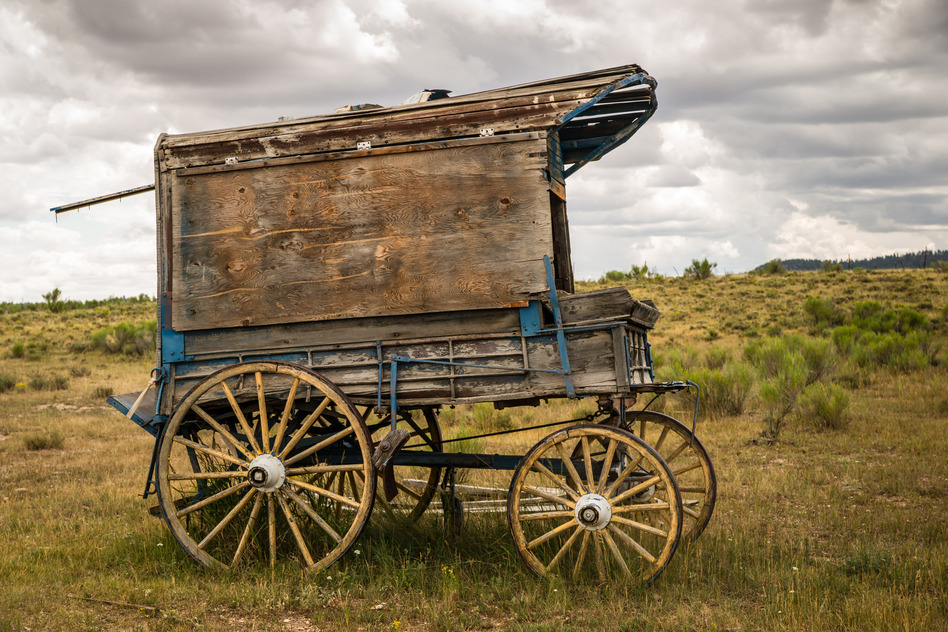 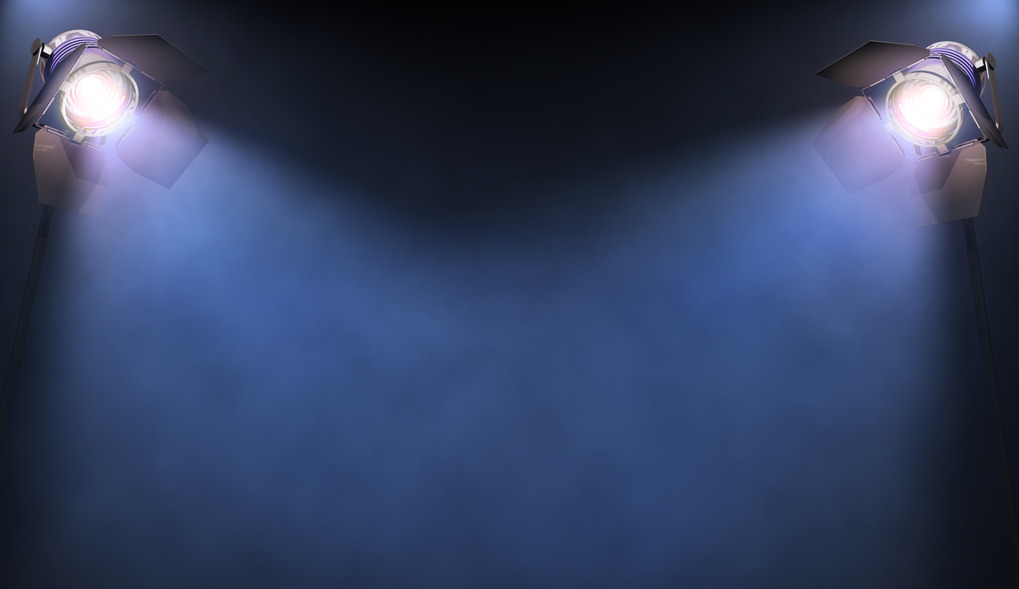 3 Ways to Lead Your Brand into the Spotlight

If you’re using DRTV for lead generation, you’re definitely on the right road. But bringing in leads with DRTV requires more than a fabulous product and snappy name. Also crucial is the ability to grab attention and push your brand into the spotlight. Here are three ways to reach this all-important goal. #1 Showcase Your […] 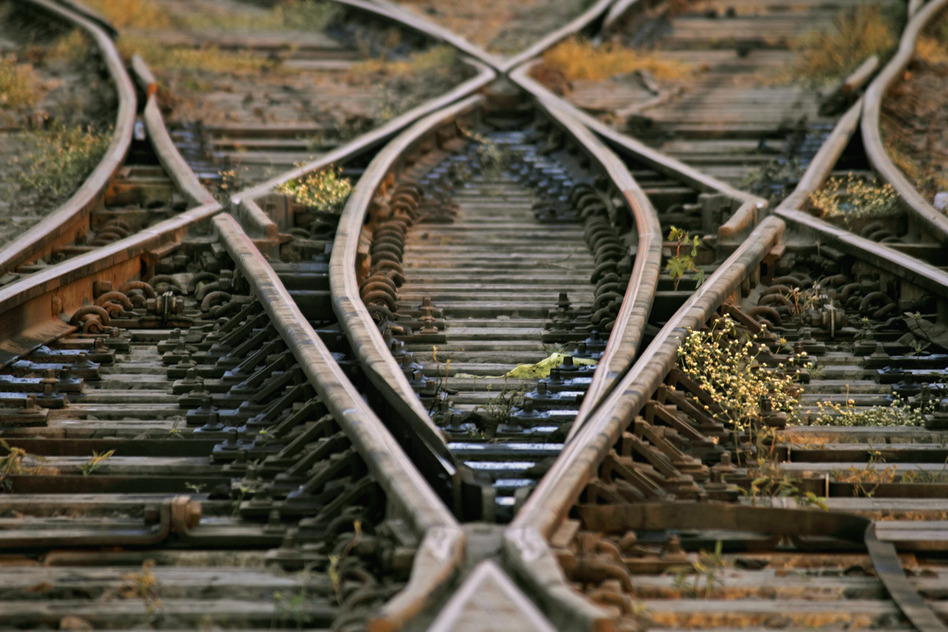