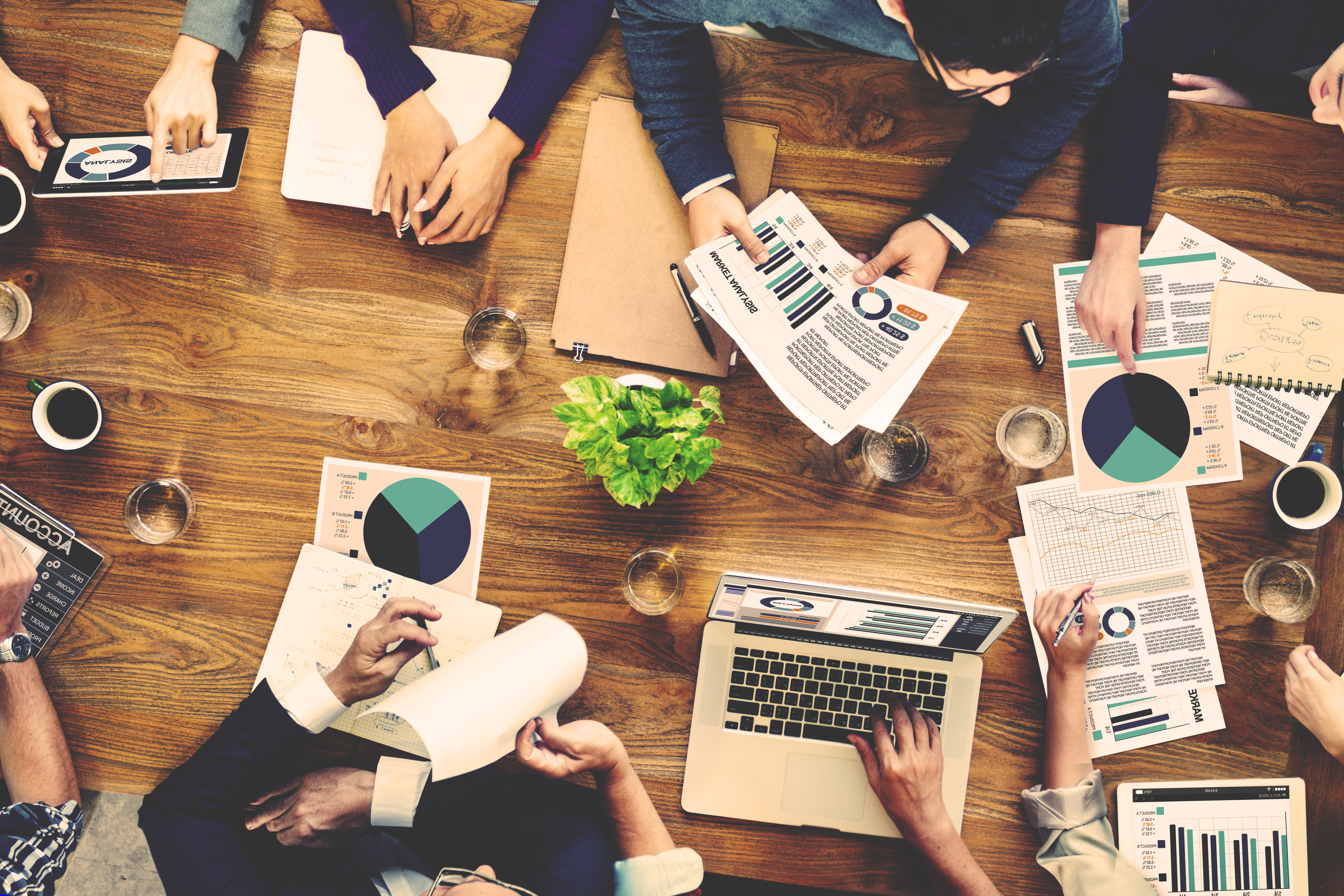 7 Tips for Marketing On a Small Budget

Being the little guy can be tough, particularly in the marketing game. Without a giant startup budget, it can feel almost impossible to get your name out there, especially when you’re comparing yourself to the big players in the industry. Little cash can still have a big marketing impact; you’ll just have to think a […] 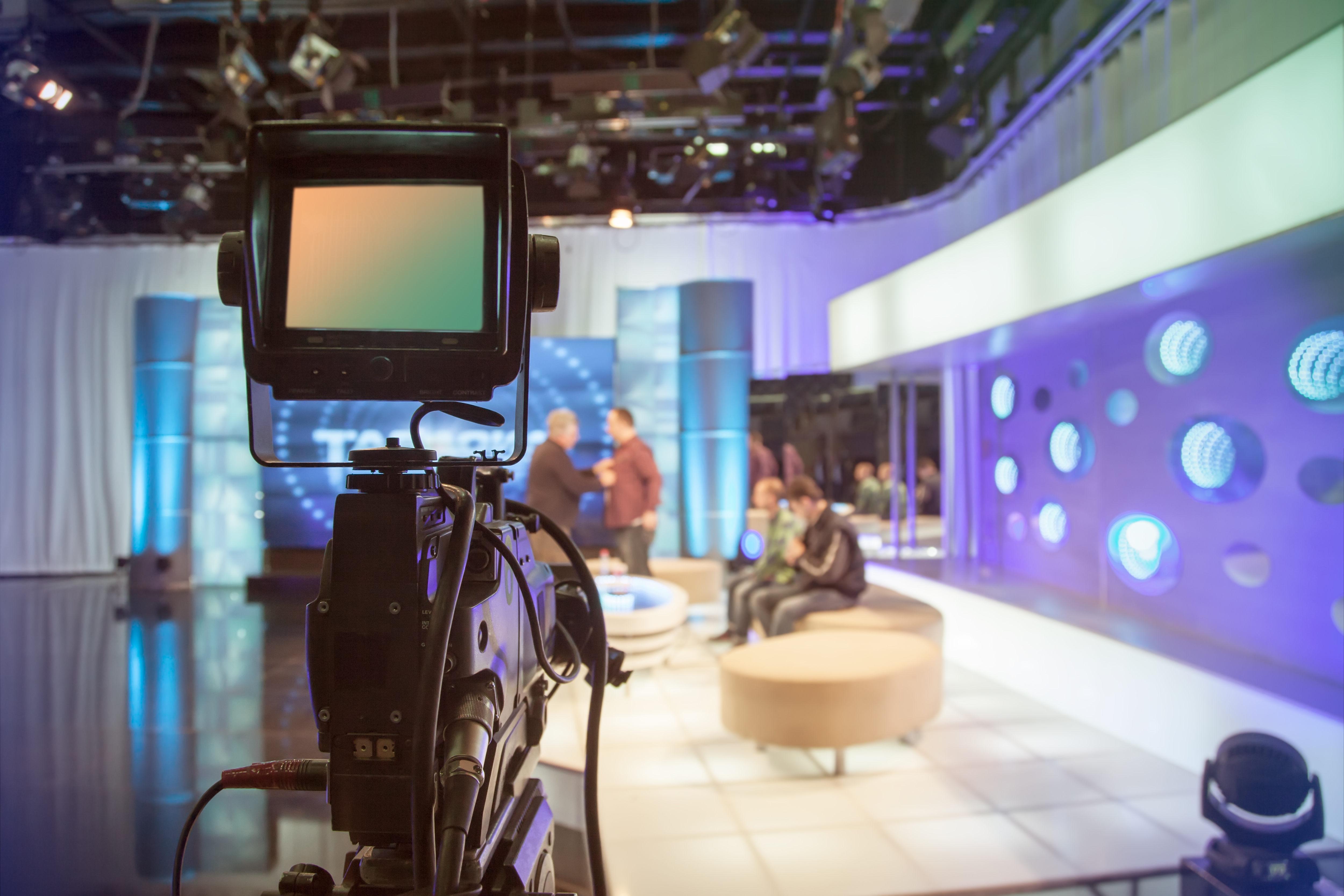 4 Best Types of Videos to Launch Your Product

It takes a painstakingly long time to perfect your product or service. Once you’ve got it down, you couldn’t be more excited to get it out to the market and your consumers. But when you’re marketing your latest launch, how can you excite consumers into action? The answer is a series of online videos each […] 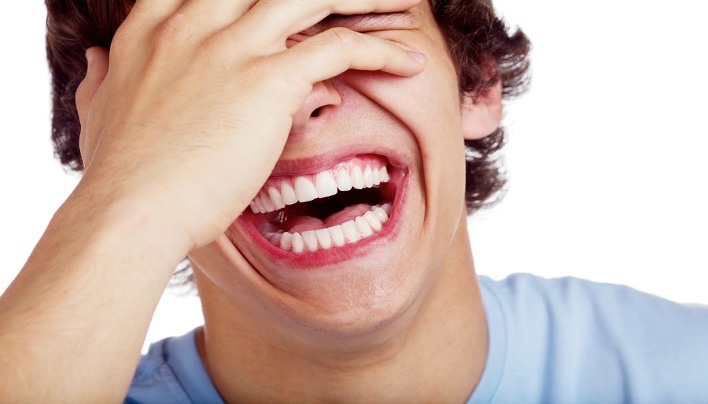