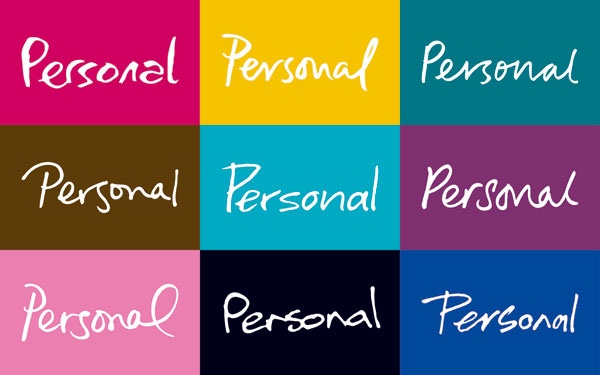 This is Getting Personal

YouTube got it right. Their name says it all. It’s all about who else … you, you, and you. This personal punch definitely applies to DRTV lead generation. Viewers should see themselves in your DRTV production. It’s their world, their problem. Miss this mark, and you’ll you’re your audience. So how do you build a […] 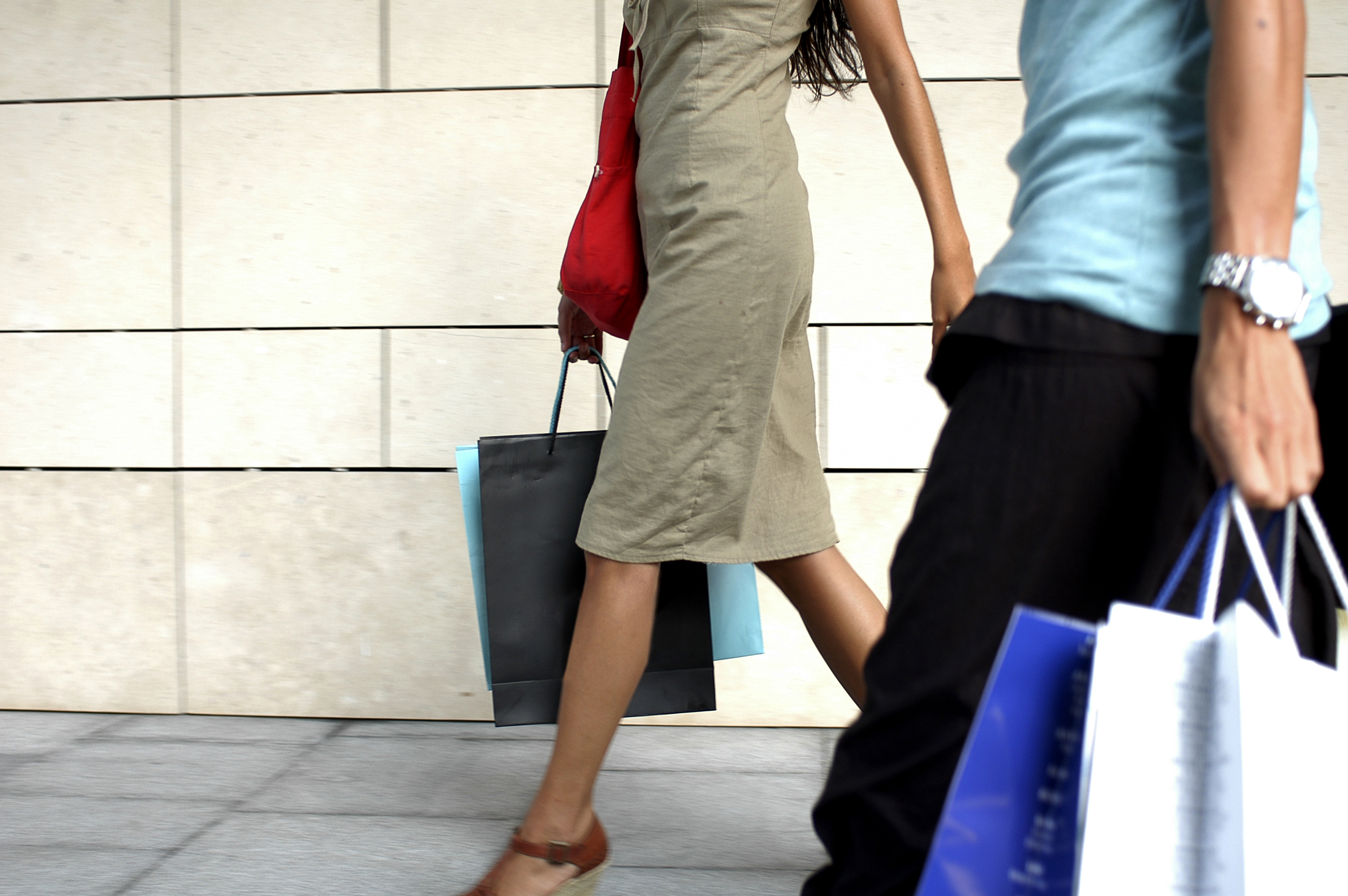 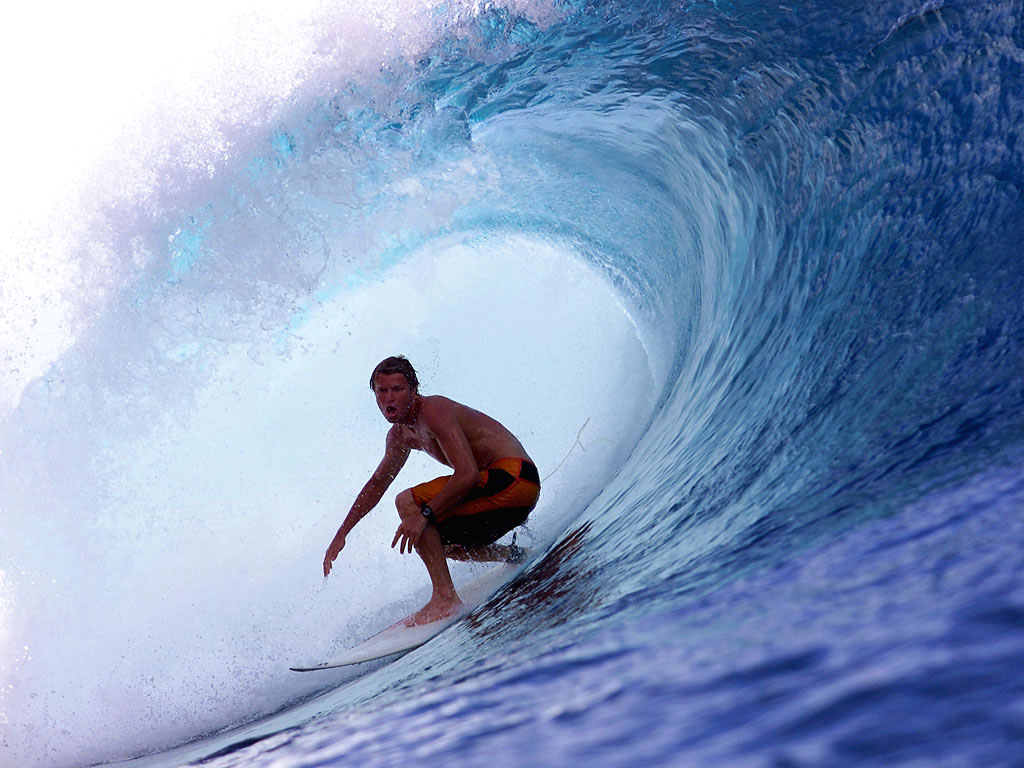 DRTV lead generation and robust ROI. Nothing goes together better. But why limit yourself to broadcast television. Digital media is right there in front of you, packing major muscle. Take YouTube. This is a gold mine of DRTV lead generation opportunities. A closer look reveals the secrets of YouTube Power: YouTube owns one heck of […] 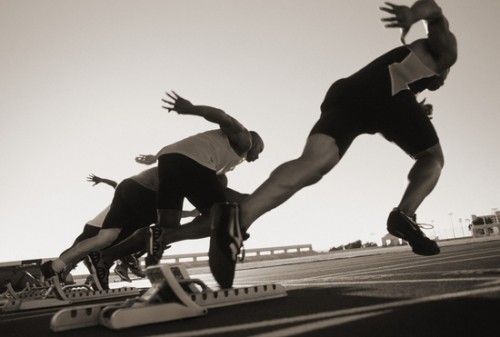 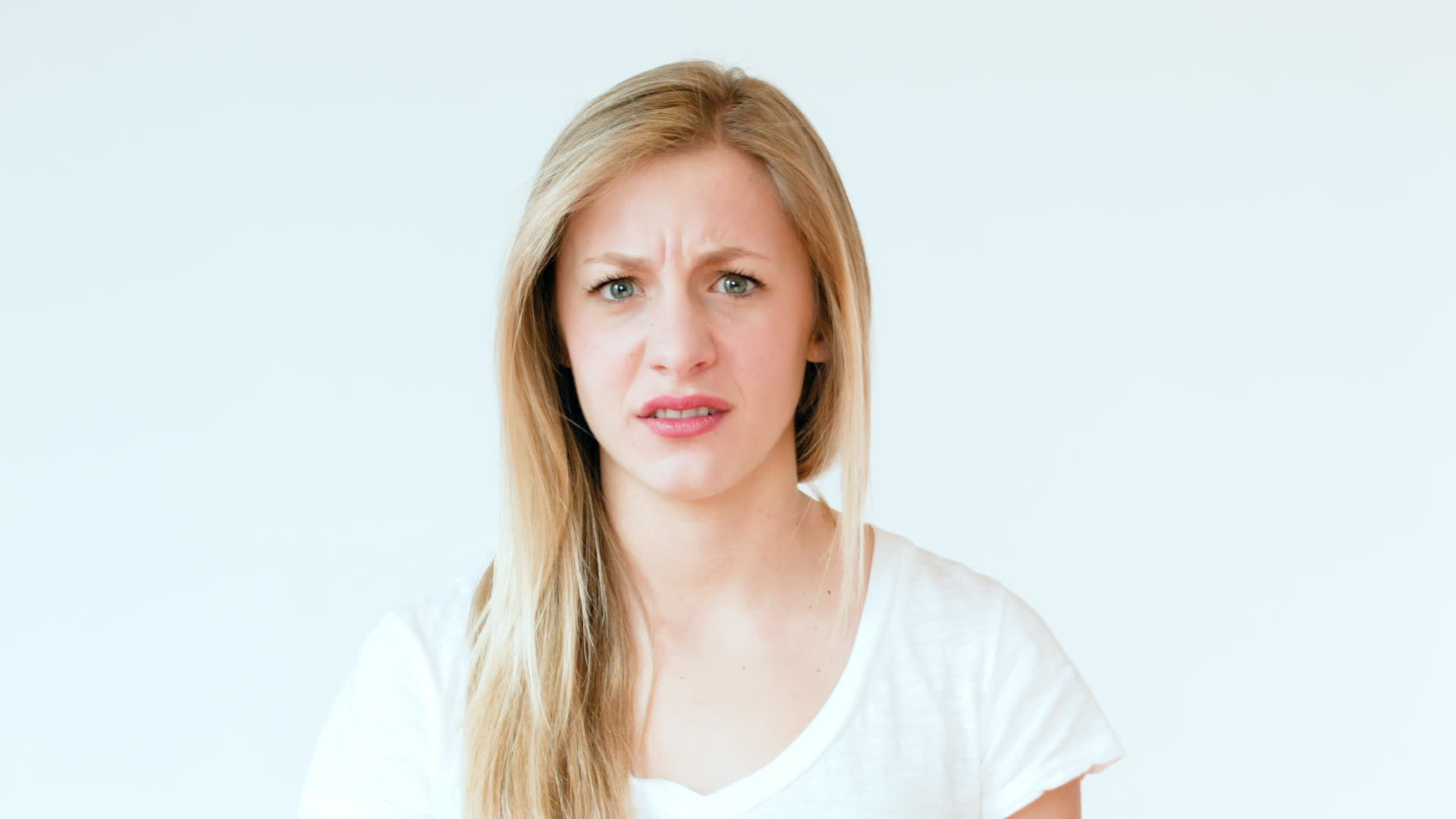 You’re Not Really Doing THAT with Video!

Stop! Are you really doing that with video? You know what I’m talking about …You don’t? OK, well in the world of video production, there are lots of things you do – and certain things you don’t. Amazingly, far too many marketers commit the don’ts. So for your edification and future success, here are 3 […] 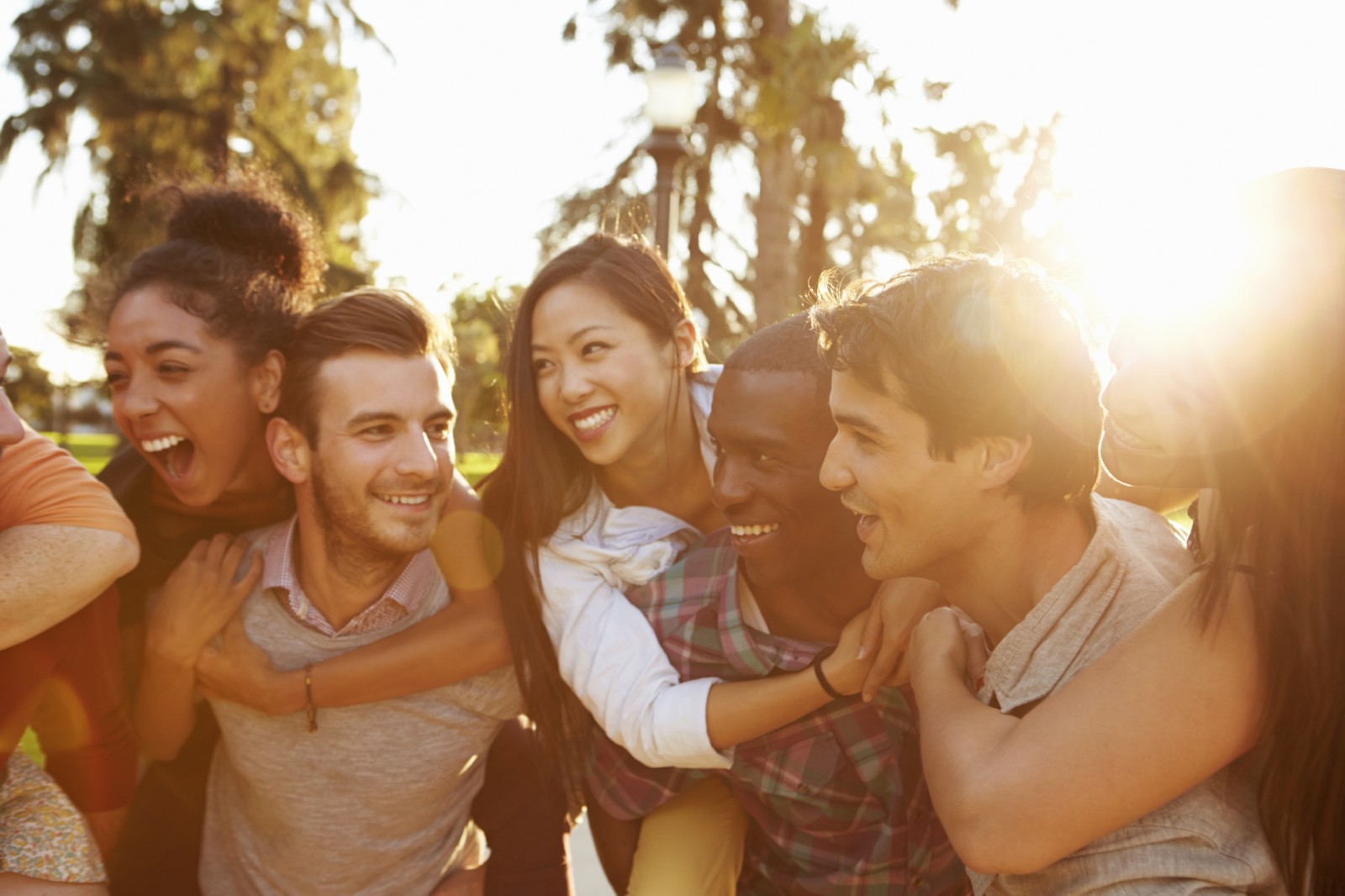 It’s noisy out there. And much of the hubbub is flying out from the crosscurrent of marketing messages vying for our worthy attention. So how do you cut through the commotion when you’re creating a DRTV campaign for lead generation? By making sure the video engages your intended audience. This by no means requires visual […]