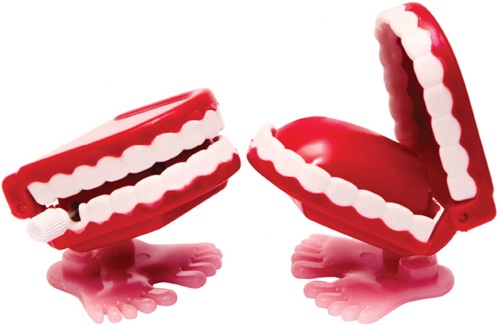 Why Video Production is a Laughing Matter

If you’re creating DRTV or other types of videos, it never hurts to tickle some funny bones. In fact, laugher probably will help your cause tremendously. Chuckling viewers are engaged viewers. And that brings them closer to your brand. So what does it take to pry loose some giggles and guffaws from DRTV viewers? Any […]